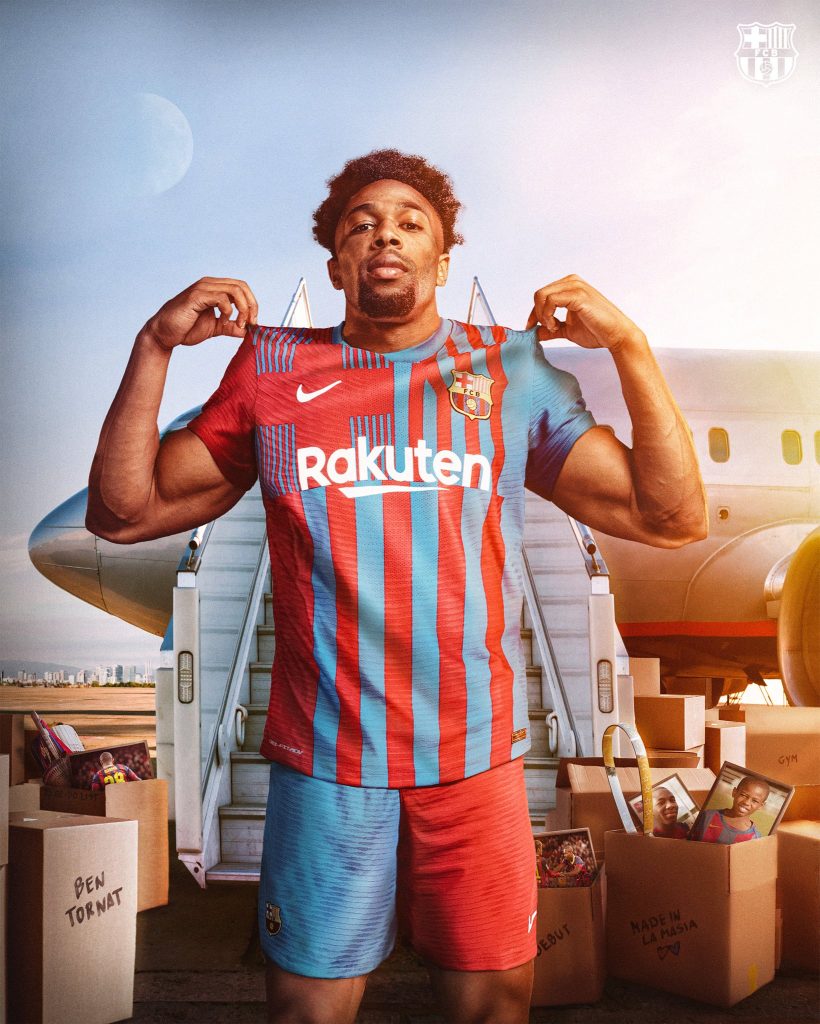 Barcelona FC have announced the signing of Adama Traore from Wolverhampton Wanderers on loan until 30 June 2022.

The blaugranes will pay the player’s wages and there is an option to make the deal permanent.

According to a statement on the club website, the presentation of Adama Traoré as a new FC Barcelona player will be on Wednesday 2 February behind closed doors.

Read Also:Watford Completes The Signing Of Kalu From Bordeaux

A strong, pacey player, Adama made his debut in the Second Division with Barça B at the age of 17.

In the 2013/14 season he played 26 times for Eusebio’s team, scoring five goals. He also helped the U19 side claim the UEFA Youth League title for the very first time in 2014.

Adama’s debut for the first team came on 23 November 2013 with Gerardo ‘Tata’ Martino in charge of the team.

He came on as a substitute in the final minutes of a 4-0 win at home Granada, replacing Neymar.

Three days later he made his debut in the Champions League in a game against Ajax in Amsterdam.

His only goal for the first team came in a Copa del Rey game against Huesca in an 8-1 Barça victory.

After making four appearances for the first team, Adama left Barça in the summer of 2015 to sign for Aston Villa.

After a season in the midlands, he left for Middlesbrough and then in the summer of 2018 he joined Wolverhampton Wanderers.

His performances for Wolves caught the eye of Spanish national team coach Luis Enrique and he made his debut in October 2020 and up until the present time he has made eight appearances for the full national team and was in the squad for the European Championships last summer.