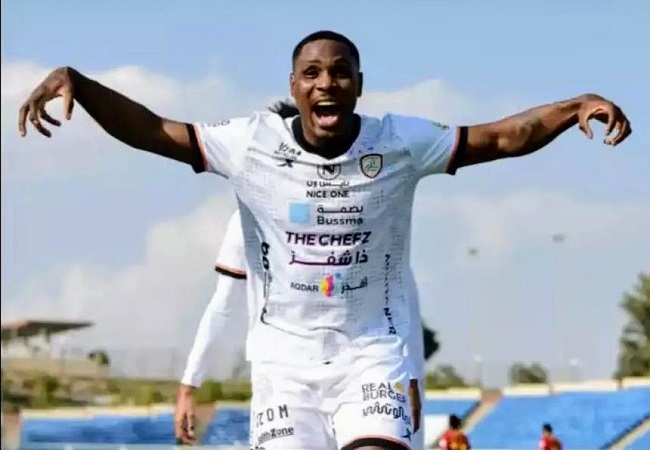 The Nigerian international Ighalo has been in the Arabian top flight with Al Shabab since February 2021 after ending a year-long loan spell at Manchester United. The striker’s contract with the White Lion was to run until June 30, 2023.

However, Al Hilal have reportedly reached personal terms with the former Watford forward with an official announcement expected to come out very soon.

Ighalo is presently the leading goalscorer in the league with 12 goals. And he was looking to inspire the White Lion to lifting the league title.

But after watching the departure of star man Bafétimbi Gomis, Al Hilal have raided their arch-rivals of their top hitman. And they will hope his form catapults them from fourth place to the top of the pile.