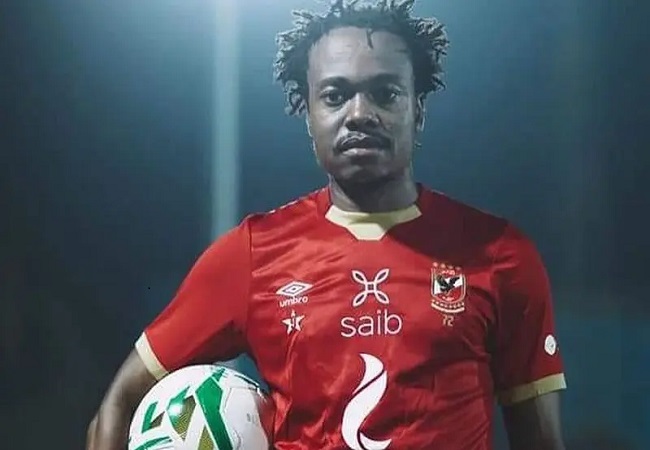 Percy Tau was included in Ahly’s starting lineup for the game against Smouha on Thursday. But the Bafana Bafana star left the playground 20 minutes before the final whistle with the injury.

“The player needs four weeks to recover from the injury as well as returning to the team’s full trainings.” It said.

“Tau started his rehab program on Saturday once the scans’ result showed the extension of his injury.” The statement added.

The 27-year-old winger joined Ahly from Premier League side Brighton after penning a four-year contract with the Cairo giants last August.

He pulled off a perfect start with the Egyptian Premier League side scoring five goals in nine appearances and receiving much admiration from the team’s fans. He as well as allowed the Reds to snatch an early lead on the league’s table.

The African Champions League title holders Ahly will take part in the FIFA Club World Cup that will take place in United Arab Emirates from 3 to 12 February.