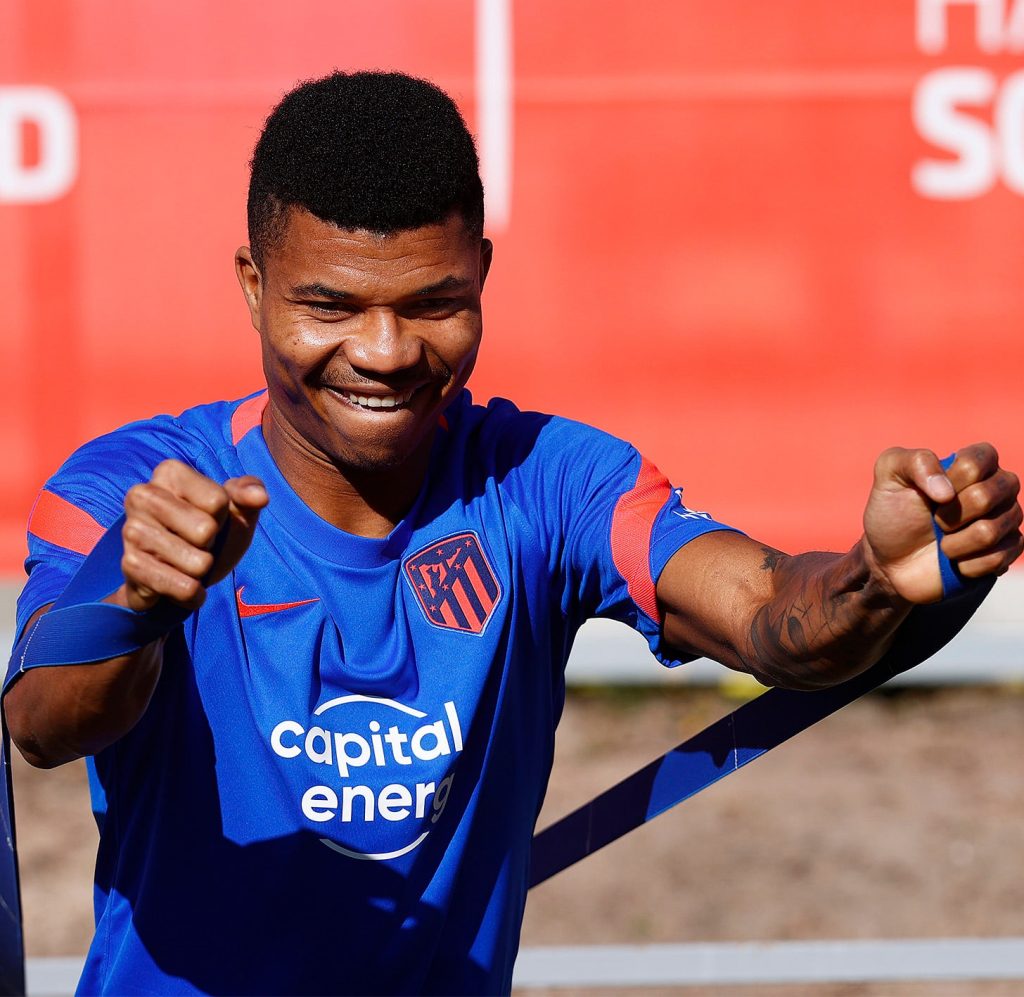 Atletico have signed the Beira-born defender on a three-year contract from French Ligue 1 side Lille, the Spanish side has confirmed through a statement.

“Joins our team a physically very strong player who takes up a lot of space on the left side. Defensively, he is a player who is very difficult to overcome and very forceful in one on one,” Atletico website reports.

“In addition, his good physical conditions make him cover the entire left flank, joining the attack. We add to our team a footballer with great power, capable of covering the entire left flank and who is very difficult to beat thanks to his good physique. In addition, he is very good with his head thanks to his jumping power, which makes him a sure thing in the aerial game and a danger from set pieces in attack.”

Mandava has come a long way, having made his professional debut with Ferroviario da Beira and later moved to Grupo Desportivo Maputo.

He then secured a move to Portugal where he played for lower league teams such as Benfica B, Fafe, Sporting Covilhã and Belenenses, before Lille came with an open cheque book and signed him in 2019.

Mandava made 35 appearances for Lille and earned a place in Ligue 1 XI of the Year as a left-back.

He is Mozambique’s top player with 31 caps and two goals under his belt.

Mandava will now be rubbing shoulders with world-class stars such as Luis Suarez, Antoine Griezmann and Jan Oblak.