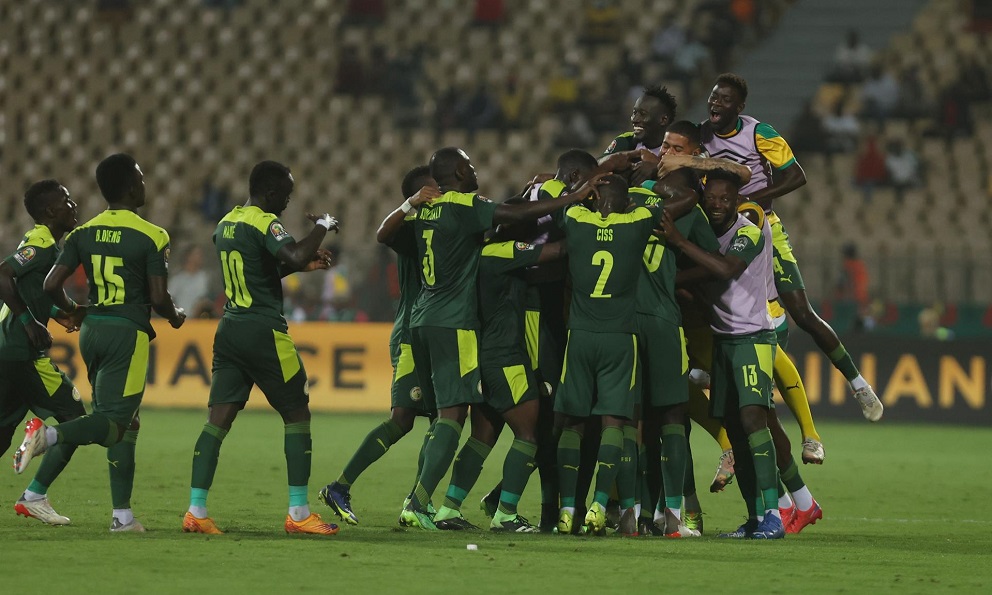 Senegal are through to the final, second consecutive AFCON final following a 3-1 win against their West African neighbours, Burkina Faso.

The Teranga Lions having failed to lift the AFCON title in 2019 put up a good team performance in their quest to right their wrong.

A cagey game it was in thr opening minutes as both teams tried to take the lead early. 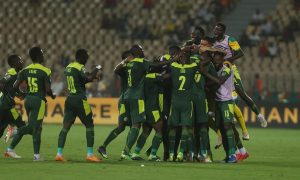 However, no side was able to break the deadlock heading to the first half break.

The second half was an intense one for both teams but it was Senegal that was in control of the game while the Burkinabe ensured they remain compact in their own half.

The Stade Omnisport de Doula erupted in the 70th minute when Abdou Diallo broke the deadlock to put Senegal in from a Kalidou Koulibaly’s assist.

The goal seems to deplete the Stallions of Burkina Faso as Sadio Mane set up Bamba Dieng for the second goal.

The goals sparked the game into more life as Burkina Faso came out smoking with he intention to pulling a stunning come back.

In the 82nd minute Blati Toure pulled one back for Burkina Faso who began to mount pressure to get the equalizer.

Mane scored the third goal for Senegal three minutes from regulation time to put any hope of possible come back for Burkina Fask to the bed.

The Terange Lions who are tipped as one of the favourite to win the 2022 AFCON, became the first team to make it to back-to-back AFCON finals since Egypt’s run in 2006, 2008 and 2010 when they won all.

They will know their opponent for the final after the game between Egypt and hosts in Cameroon.