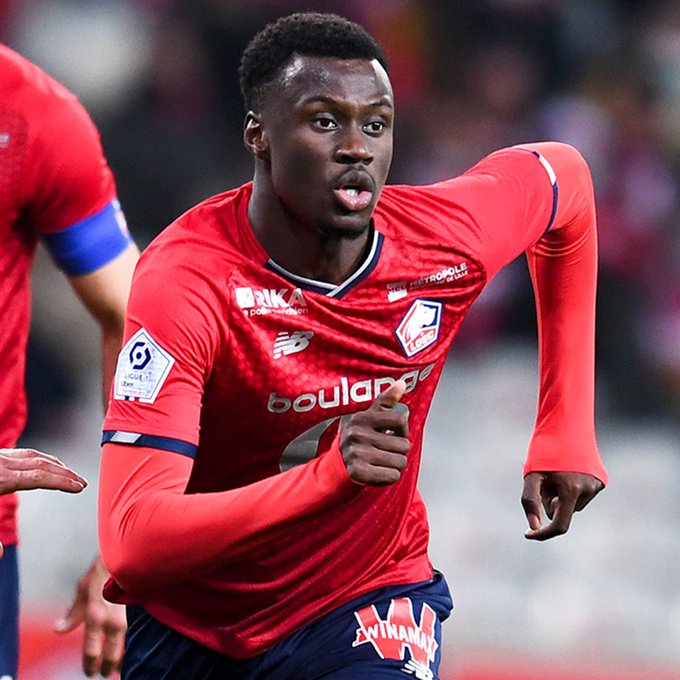 The Senegalese joined Lille from the Jean-Marc Guillou Academy in Lierse Belgium.

He played for pro groups of Dogues from 2019.

Read Also:Aubameyang Promise To Give His Best For Barcelona

After a few appearances in official matches, the midfielder had been loaned to Panathinaikos in Greece during the second part of the 2020-2021 financial year 15 matches.

Back at LOSC since last summer, he had appeared 4 times this season.

The club confirmed the transfer via a statement on it’s official website.

LOSC wishes Cheikh Niasse the best for his next challenge in the Swiss championship.