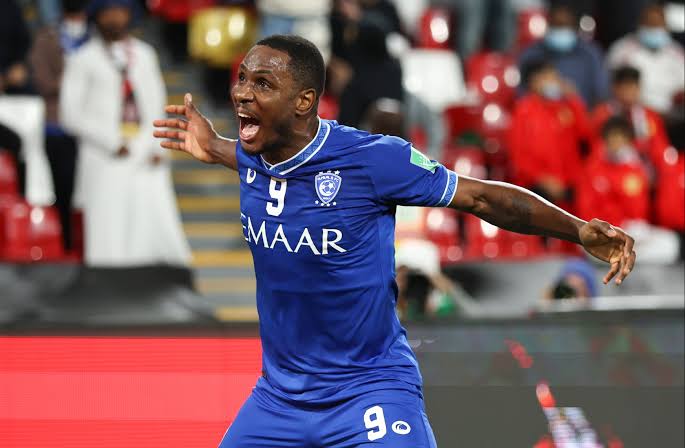 Odion Ighalo was in action as Chelsea defeated Al Hilal 1-0 in the second semi-final of the FIFA Club World Cup on Wednesday evening.

Ighalo who was on target for the Saudi Arabia side in their victory against Al Jazira but was not able to make an impact against the Blues.

A game dominated by Chelsea saw striker Romelu Lukaku scoredthe lone goal that separated both sides in the 32rd minute.

Ighalo was able to manage just two shots throughout  the game as eh was kept mute by the duo of Andrea Christensen and Thiago Silva.