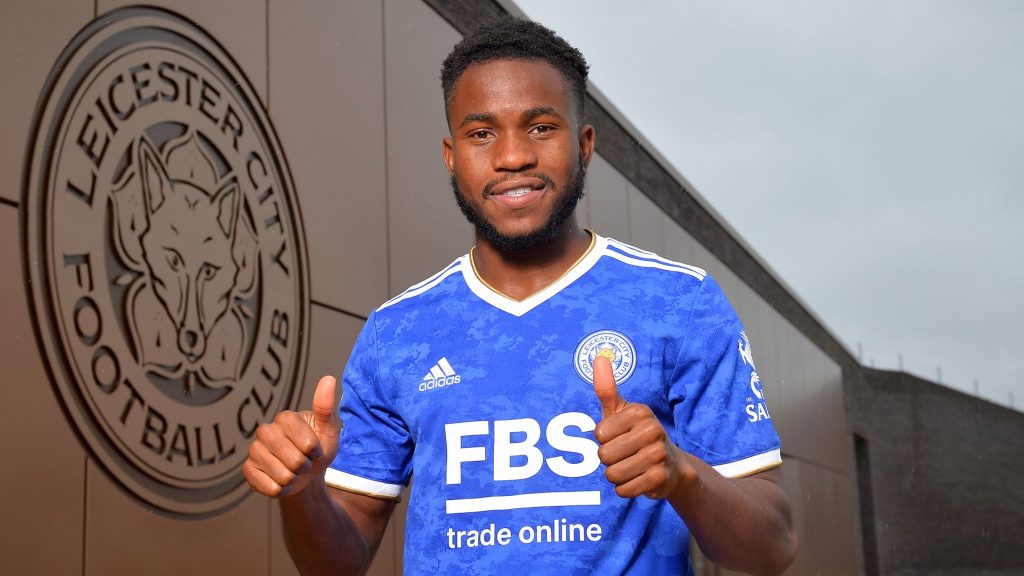 World football governing body FIFA has approved application from Lookman Ademola to switch allegiance to represent Nigeria instead of England.

The application was finally approved on Thursday by FIFA putting every encumbrance aside as Lookman will now be available to pay for the Super Eagles.

The who is currently playing for Leicester City on loan from RB Leipzig was courted by the Nigeria Football Federation during Gernot Rohr reign as the Super Eagles head coach.

Lookman had represented England at the 2017 U-20 World Cup and was eligible to play for the Three Lions but opted to represent Nigeria.

The 24-year old winger could be selected by Super Eagles interim manager Augustine Eguavoen ahead of the FIFA World Cup playoff against Ghana.