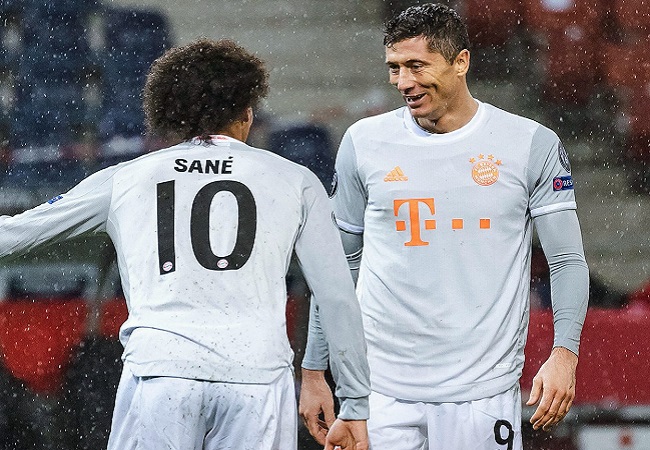 Bayern Munich have named their starting XI for Wednesday’s Champions League trip to RB Salzburg. The German giants are coming off the back of a rare defeat in the Bundesliga after they were embarrassed 4-2 by Bochum at the weekend.

The German champions are without a host of key players for tonight’s Champions League last-16 first-leg tie against RB Salzburg.

Goalkeeper Manuel Neuer has been ruled out for several weeks after undergoing surgery on his right knee, while Alphonso Davies remains sidelined with a Covid-related heart issue.

Bayern coach Julian Nagelsmann has said the Canadian international is “on the road to recovery.” But the coach admitted “it is still going to take a while” before he returns.

German midfielder Leon Goretzka is missing due to a knee problem, meanwhile.

Jamal Musiala is sidelined with illness and Josip Stanisic has a thigh issue. Robert Lewandowski, who has scored 37 goals in 30 appearances for Bayern this season, leads the line as usual.