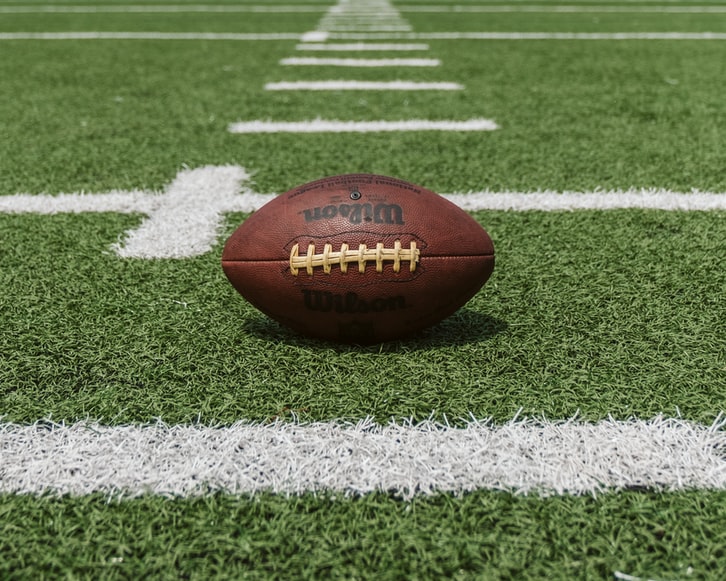 As fans all around the world are preparing for the most exciting Sunday this year, Los Angeles is getting ready to welcome the Super Bowl LVI. The NFL’s biggest game will be played at the SoFi stadium, located 3 miles from Los Angeles International Airport in Inglewood, California.

The teams that will be facing each other for this year’s Super Bowl game are NFC champions – the Los Angeles Rams, and AFC champions – the Cincinnati Bengals. Fans can really expect to be on the edge of their seats, as both of these teams feature some of the world’s best offense and defense players in their arsenal. With all the hype being practically tangible and numerous bets being placed on Super Bowl lines, we can safely say that this Sunday will truly be a day to remember.

What we know so far

The Cincinnati Bengals truly surprised fans across the globe by making an amazing comeback against Patrick Mahomes’ Kansas City Chiefs. This took everyone by surprise as the Bengals delivered some masterful play.

As the San Francisco 49ers fell out of the competition thanks to Jimmy Garoppolo’s last play and the Rams ended all of their opponent’s chances of continuing any further, their pass to the Super Bowl LVI was secured.

The Rams are playing this Super Bowl game on the home field, which makes this game a great opportunity to come out as winners. That being said, however, they shouldn’t feel too encouraged by playing on the home terrain, as the Bengals will be a really tough opponent to face.

Both Rams and Bengals prevailed in the wild card round, after which the Rams’ skills were really put to the test by the Buccaneers. Needless to say, they came out as winners.

After defeating the San Francisco 49ers as well, which propelled them straight to the Super Bowl, the Rams are hopefully ready to face their opponents this Sunday.

When is the Super Bowl?

Since the Super Bowl is always being played on Sunday, this year is no different. So, on February 13th make sure you clear your schedule and make room for this exciting event, as the last thing you want is to miss out on it. The Pro Bowl that was played last Sunday, February 6th at Allegiant Stadium, in Nevada was a good interlude to get all the fans in the right spirits and only further hype them about the Super Bowl LVI.

As mentioned previously, the SoFi Stadium in Inglewood, Los Angeles County, California has been chosen for the venue of this year’s Super Bowl. Interestingly enough, the first-ever Super Bowl was also hosted in Los Angeles, way back in 1967. That year, the Kansas City Chiefs went against the Green Bay Packers but were unable to defeat them.

This will also be the first Super Bowl after the 1993 one to be held in Los Angeles, which is yet another reason to get hyped, particularly for all the football fans that are living close by.

Last but not least, we simply can’t be talking about the Super Bowl, without mentioning the half-time show. This year, football fans will get a chance to see some of the biggest names from the rap industry appear on the stage together. So, if you’re a fan of Snoop Dog, Eminem, Dr. Dre, Mary J. Blige or Kendrick Lamar, you’re in for a real treat!

So, are you excited as we are about the upcoming Super Bowl LVI? This major event is followed by millions of people across the globe and it’s even considered to be a national holiday. People do actually take sick leaves and days off work to watch the Super Bowl. But can you really blame them? Such an event is well-worth seeing and possibly getting into trouble at work over.