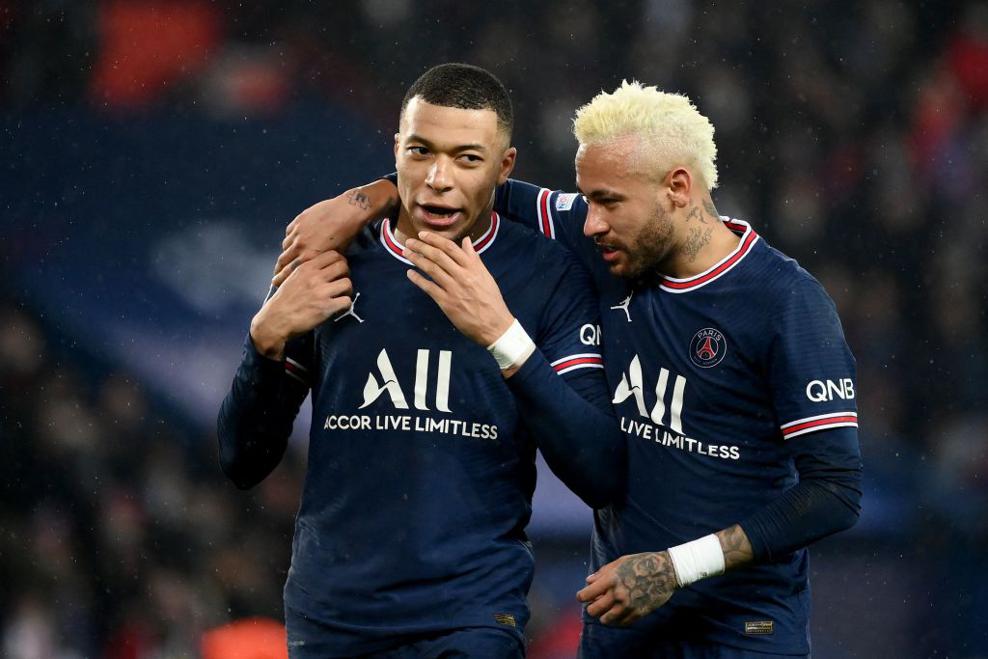 It was a clash of the titans at Stade De Parc in a game that saw tackles flying around as the manager of both teams barely sat on the bench.

The French giants were in total control of the game in the first half with Mbappe netting his 13th goal in his last 13 Champions League.

Mbappé’s early low cross was blazed over by Ángel Di María from the first of them before the France striker was thwarted by Thibaut Courtois after sneaking in behind Dani Carvajal.

The second half started in similar fashion with Mbappé’s low drive brilliantly parried by Courtois after an intricate move from the hosts but the pressure finally told when Carvajal clipped the striker in the area as he latched on to a through ball.

However, Lionel Messi’s low penalty was pushed away by the inspired Courtois to maintain parity.

That appeared to be as close as Mauricio Pochettino’s men would come as Madrid remained resolute, even after the introduction of Neymar in the 72nd minute, until Mbappé took matters into his own hands, skipping between two challenges and firing under Courtois to leave Carlo Ancelotti’s side with a second-leg deficit to overturn.