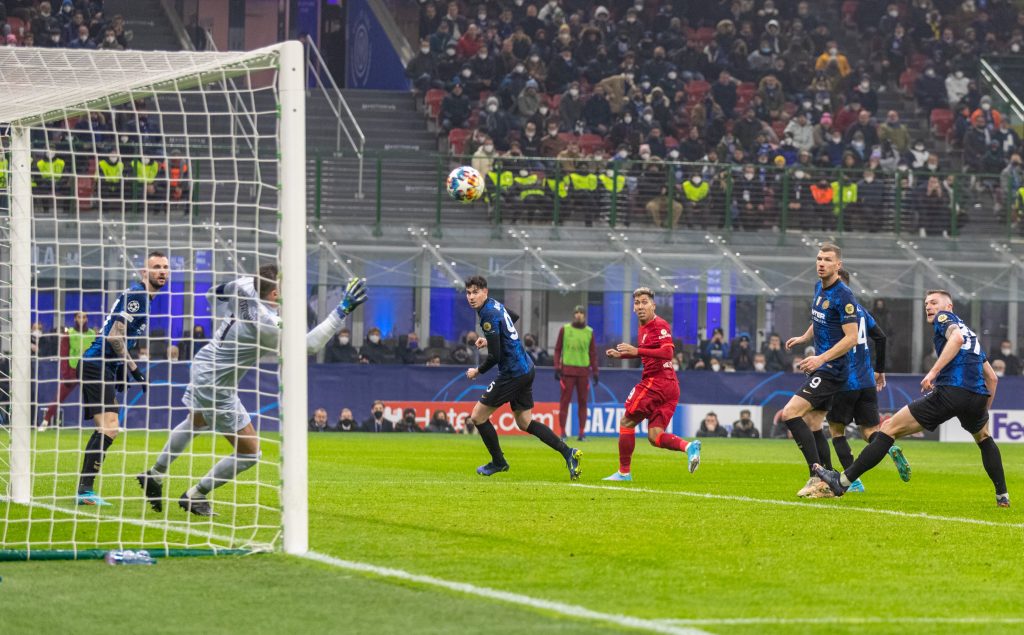 Liverpool take a confortable advantage ahead of Inter Milan in their UEFA Champions league last 16 round’s first leg clash on Wednesday night with a 2-0 win at San Siro.

The Reds were more incisive than their opponents and could have even opened the scoreline in the first half but Inter’s defence was solid behind.

The Premier League side then waited until the 73rd minute before second half substitute Roberto Firmino break the deadlock with Mohamed Salah making it 2-0 in the 80th.

This is a comfortable for Jürgen Klopp side before the retunr leg on March 8 at Anfield.