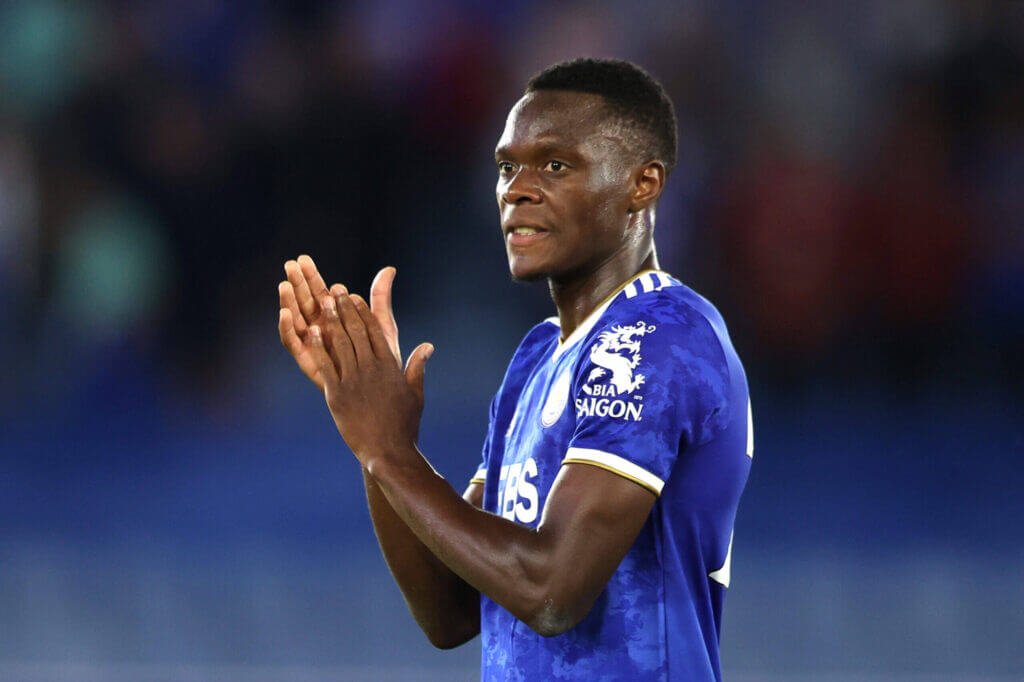 “We have had tough weeks, and we needed something to give us more confidence and redemption. Tonight was really important for us to get a positive result.

“We created so many chances, but at the same time, we have to give credit to the [Randers] goalkeeper. He was brilliant; he made some really good saves.”

Daka now has nine goals for City in 23 appearances across all competitions, according to Leicester records.