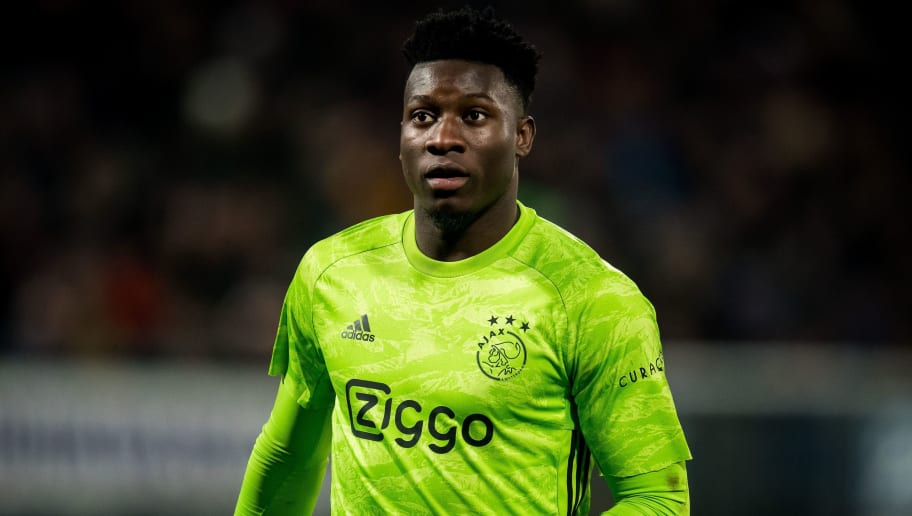 Cameroon goalkeeper Andre Onana hit back at criticism over his decision to leave Eredivisie side Ajax Amsterdam seven years after his arrival.

The 25-year old shot stopper reached an agreement with Serie A defending champions Inter Milan back in January.

Prior to that, Onana told Ajax Amsterdam officials that he won’t renew his contract which ends in June.

Despite the club’s will to keep him, the Lion remained Indomitable and didn’t change his stance.

The club has then decided to bench him since that decision. And Andre Onana played just a game since winning Bronze medal at AFCON 2021.

And it was on Sunday against Go Ahead Eagles who defeated Ajax Amsterdam (2-1).

With the criticism growing, the FC Barcelona Academy ‘La Masia’ graduate broke silence and said he has the right to decide what is good for his future.

“It’s my right to not sign a new contract. I did a great job for this club for so many years, and I think my time is over at Ajax. Everyone has responsibility if I don’t sign”, Onana said, as per Fabrizio Romano reports.

In addition, Andre Onana who joined Ajax Amsterdam in 2015 has kept 86 clean sheets in 207 appearances, as per Transfermarkt stats.