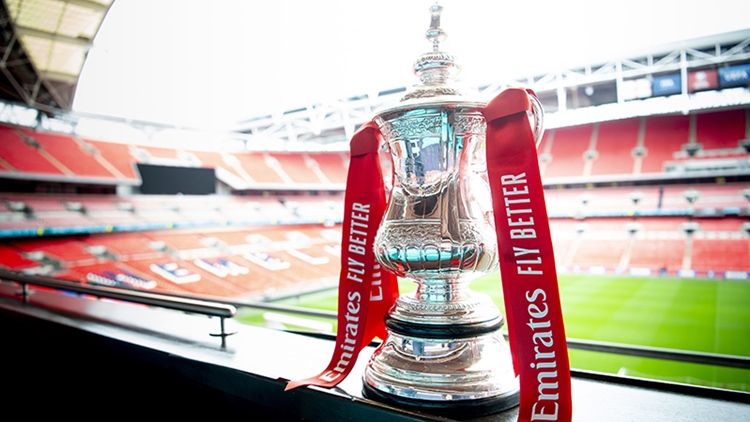 Last season FA Cup finalist Chelsea will has been drawn against Middlesbrough in the quarter final of the FA Cup.

The draw for the quarter-final of the Emirates FA Cup was made on Thursday evening, ahead of the fifth round tie between Everton and Boreham Wood.

The draw was held at the Wembley Stadium with England manager Gareth Southgate picking the balls to reveal who will face who.

Read Also:Tuchel Rules Out James, Ziyech Ahead Of FA Cup Tie Against Luton

And the draw didn’t disappoint, with a replay of the 1997 FA Cup Final as Middlesbrough take on Chelsea at the Riverside Stadium, while there’s an all-Premier League clash between Southampton and Manchester City.

Quarter-final ties will take place across the weekend of Saturday 19 and Sunday 20 March 2022.

The winner of this season final will cart away with £360,000 from the competition prize fund.