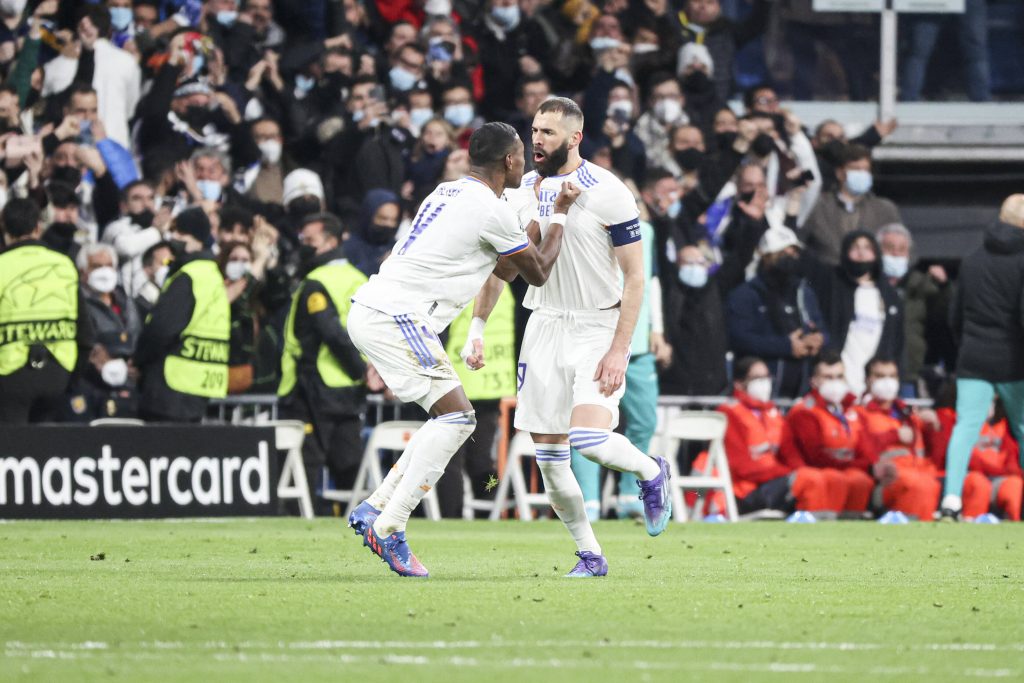 Real Madrid came from behind to beat PSG tonight in UEFA Champions league last 16 round thanks to a hattrick of French star Karim Benzema.

However, Carlo Ancelotti and his players were still confident and it paid off despite Kylian Mbappe’s opener in the 39th minute.

The former Lyon star scored his second goal in the 76th minute before making it a hattrick two minutes later (78th minute) to hand Real Madrid a 3-1 win (3-2 on aggregate) and a quarter-final ticket in UEFA Champions league.