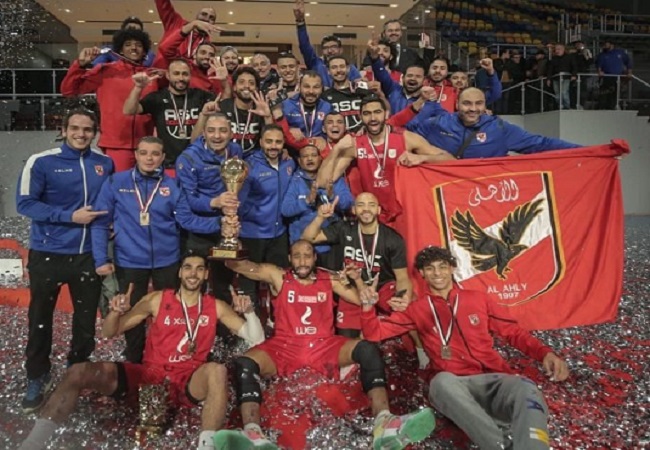 The final was a repeat of the last two editions ones, where Ittihad clinched the title over Al Ahly on both occasions. Al Ahly ended the first quarter with a 22-20 lead before Ittihad came back to end the half-time in a 30-30 draw.

While Ittihad managed to take an 11-point lead at the beginning of the third quarter, a late charge from Al Ahly saw them end the quarter ahead 50-49.

Al Ahly dominated the fourth and final quarter. And they eventually managed to win the game 69-65 to clinch the Egypt Cup.

The title is Al Ahly’s 10th in their history and their first since 2018 when they beat Sporting in the final.

It also marks Al Ahly’s third title of the season after the Arab Club Championship and the Mortabat League championship.