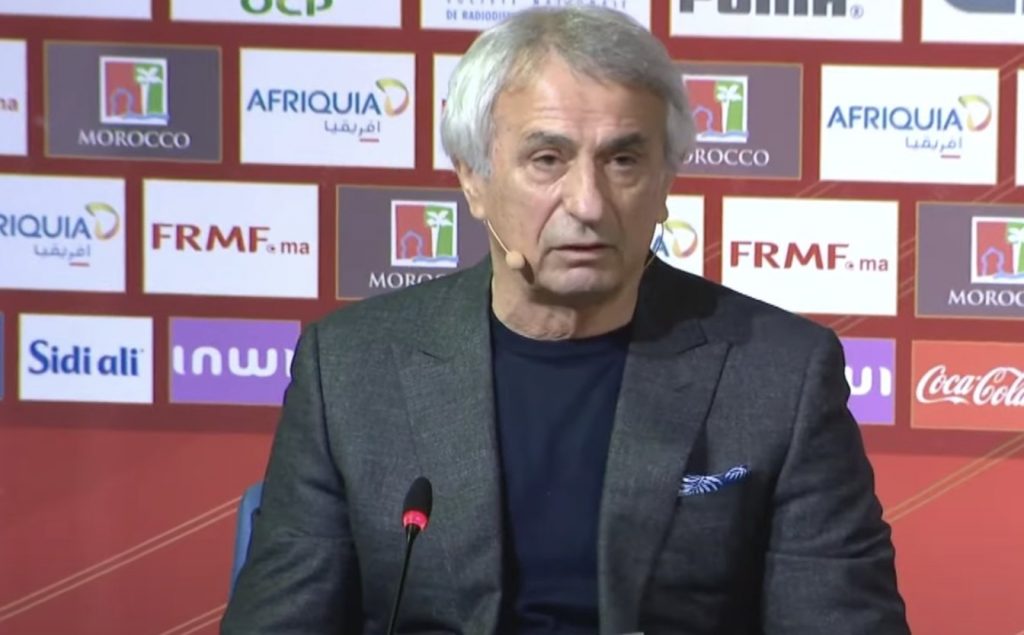 Head coach of the Morocco senior national team, Vahid Halilhodzic has announced the final list of players for the African qualifiers for the 2022 World Cup the Democratic Republic of the Congo.

Both Hakim Ziyech and Noussair Mazraoui are not on the list.

Both players have already declined an invitation from the Moroccan Royal Federation of Football (FRMF) to join the team, with Mazraoui citing his rift with Halilhodzic.

The coach confirmed that he had included the duo on the list but declined to join.

He said: “I often speak with the President. Ziyech and Mazraoui were on the list.

“They made the choice to refuse. We respect that choice. But now it’s over.

“I would never speak of them again. I focus on my group and the players called up.”

FC Barcelona’s rising star Abde Ezzalzouli is on the list to play with Atlas Lions in the upcoming playoffs, indicating his possible debut in Morocco’s national team.