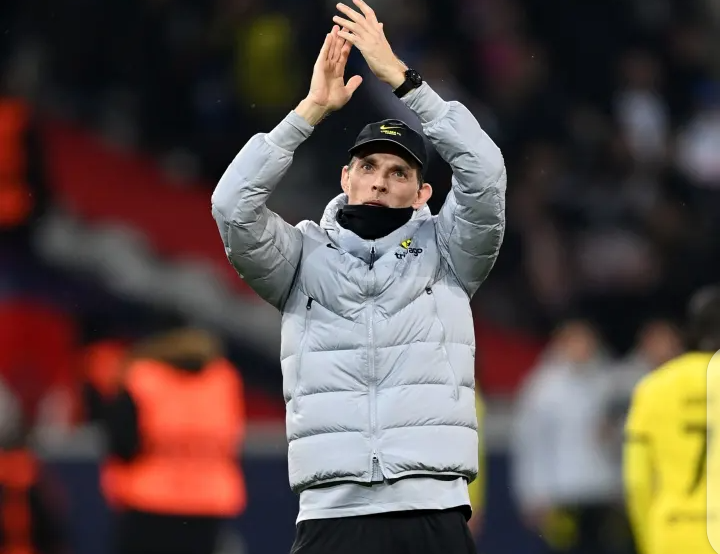 Chelsea manager Thomas Tuchel says the club is a team no other team will want t9 be drawn against in the quarter final of the UEFA Champions League.

Chelsea reached the last eight following a 4-1 aggregate win against Lille on Wednesday and Tuchel is upbeat his side can successfully defend the title they won last season.

Speaking in an interview, the German said:

“I want us to be the team that nobody wants to play.

“That is the role we see ourselves in this round of the last eight.

“So this brings out the very best in us and we want to be the team that nobody wants to play against.

The draw for both the Champions League quarter-finals and semi-finals will take place in Nyon, Switzerland on Friday at 11am.