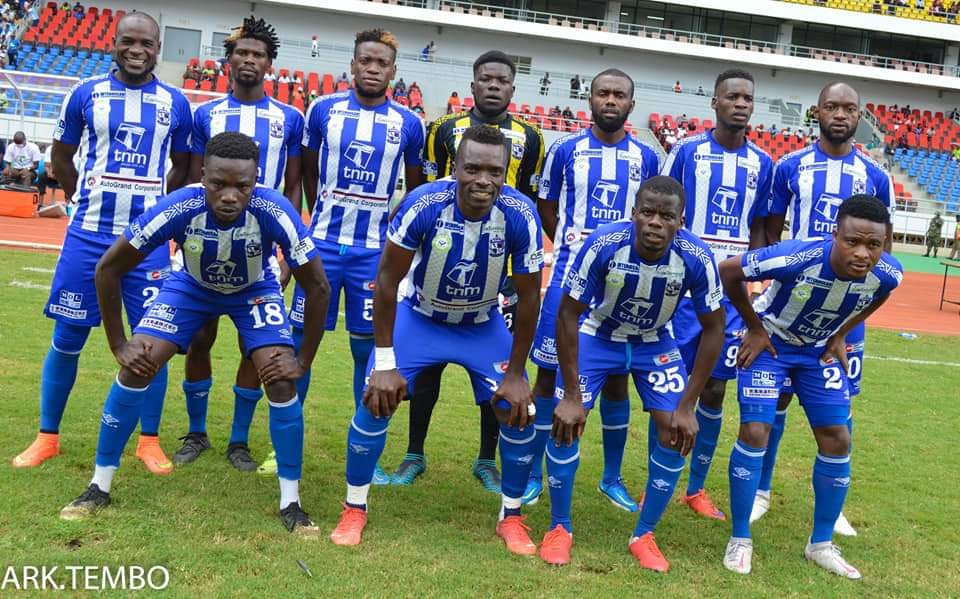 Former Nyasa Big Bullets striker Chiukepo Msowoya came off the bench to score the winner for Mighty Wanderers when they beat TN Stars 2-1 in a TNM Super League match on Saturday.

Wanderers coach Eddingtone Ng’onamo made wholesale changes to the ageing squad that lost to Bullets 2-1 last weekend by fielding young blood in the starting XI.

Such changes made an instant impact as midfielder Mkonda gave Wanderers, who started the season with a 2-1 loss to Bullets last week, the lead with seven minutes to half-time.

Mkonda scored with a powerful header from winger Isaac Kaliyati’s cross for Wanderers to lead 1-0.

In the second half, Msowoya then scored the cushion goal in the 66th minute minutes after his introduction.

Substitute Fabio Kapinde scored a consolation goal for Stars late in the game.

It was the first win of the season for the Dan Kabwe side, which too started the campaign with a 1-0 loss to Red Lions last weekend.