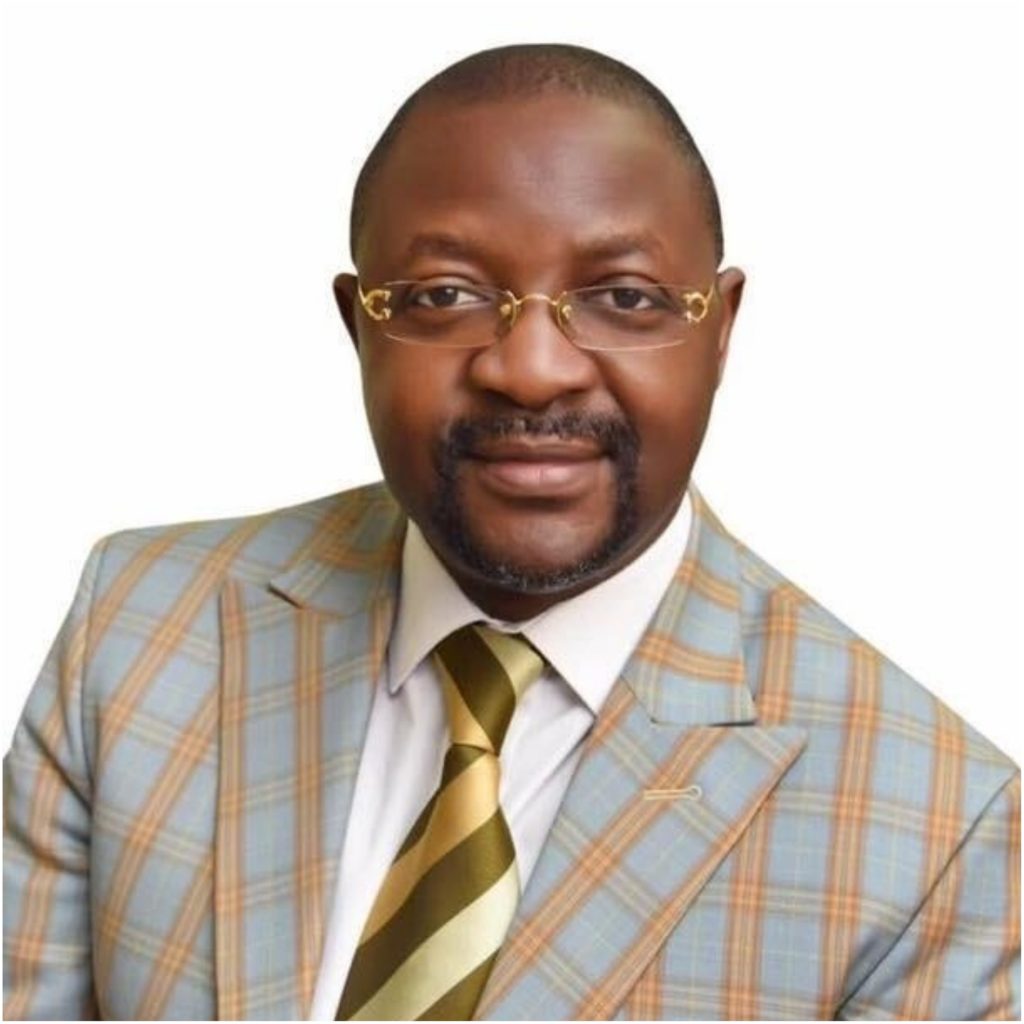 Nigeria minister of Youth and Sports Development Sunday Dare has regretted the inability of the Super Eagles to qualify for Qatar 2022 World Cup.

The Super Eagles played a 1-1 draw against the Black Stars of Ghana at the Moshood Abiola Stadium on Tuesday.

Ghana went ahead to pick the ticket on away goal rules.

Read Also:It Was A Tough Match And We Fought Our Way Through-Addo

Responding to the outcome of the result and the vandalization of the Stadium, Dare noted that the government on it’s part did everything including giving out some numbers of tickets for free.

The Sports Minister in a statement said, “It is most unfortunate that we are not going to Qatar, but that is sports. Nothing is 100% certain.

“On our part, the Federal Government gave every support necessary.

“We got the stadium ready in all its glory.

“We mobilized Nigerians and other football lovers to fill up the stadium.

“The NFF called up a solid cast of players.

“60,000 voices sang the National anthem in what must have been one of the most uplifting moments one could imagine.

“The fans gave their vocal support till the very end.

“The president of the nation, though saddened by the tragic events in Kaduna was determined to lend his support, and not let terrorists determine and define the activities and schedules of the Nation and its leaders with their opportunistic and wicked acts. – which would be kowtowing to their agenda. One day, it wasn’t enough.

“Vandalizing and destroying sporting infrastructure at the Moshood Abiola National Stadium is not acceptable regardless of unhappiness.

“The Nigerians that did this must be condemned.

“When I watched the clips and after I inspected the damage, knowing the work and the number of efforts and resources that have gone into resuscitating the edifice, both from the private and public sectors, it was just very saddening.

“In a single day, I was weighed down by our missing out of the World Cup and then the vandalization.

“Nigerians have a right to be disappointed, but they do not have the right to destroy public property in which monies from taxpayers and funds from patriotic private individuals were invested.