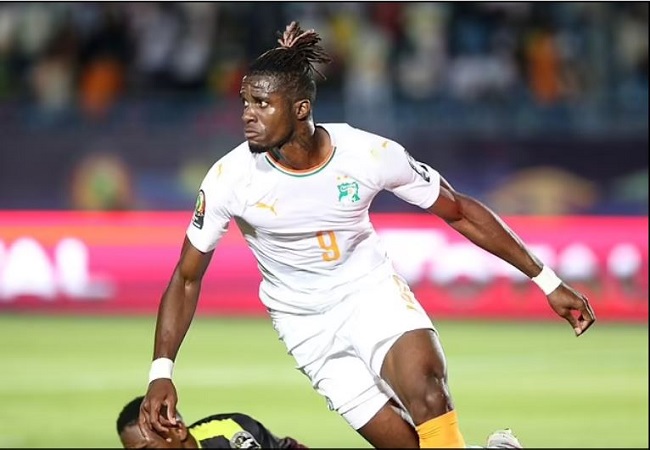 Crystal Palace coach Patrick Vieira has said he hopes Ivorian forward Wilfried Zaha and French midfielder Michael Olise would make the cut for the squad to face Arsenal on Monday.

Vieira told Palace website that the duo will be assessed in the next few days following their return from international duty.

“[Zaha] is still in the medical room. We will see how it is going to be tomorrow, but we have to wait for the next couple of days before thinking about him starting training with the squad,” he said.

“We don’t know. The good thing about Wilfried is that he does not get injured very often. That is the hope about that. We just have to wait and see day after day.”

Zaha was unable to play for Ivory Coast against England at Wembley on Tuesday night due to the injury.

The Palace manager said Olise was racing against time to recover from a foot injury.

“He just had an issue with his foot. Until he gets back from the French Under-21s, he is still in the treatment room as well. He is not ready to do some work outside,” he said.

Palace are in form and sit on 12th place, though quite a distance from the fourth placed Arsenal.