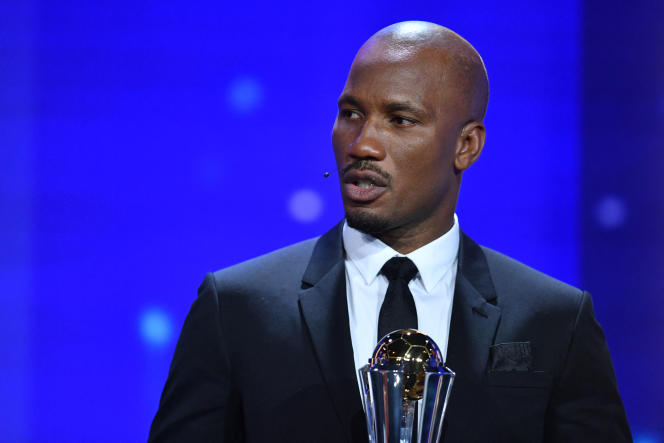 Chelsea is yet to have a new owner since Abramovich’s asset have been frozen by the United Kingdom.

Reports claim a new owner will be known by the end of April but the club is going through a difficult moment.

Speaking on his former club’s current situation, Didier Drogba said : “It’s difficult to see the club in such a situation but I’m not going to talk much about it because of the situation itself and I feel for the fans“, he told The Sun.

“I also feel for fans, for the club and for all the people working there“, he added.

Pending a solution, Chelsea will continue to play football despite all and will take on Real Madrid on Wednesday for the first leg of their UEFA Champions League quater-final.