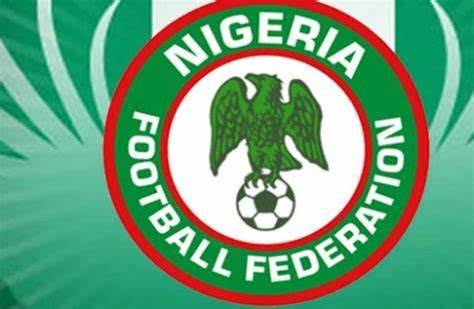 The Executive Committee of the Nigeria Football Federation (NFF) has mandated its Technical and Development Sub-Committee to, within the next 5 days, make recommendations to the Executive Committee on coaching crews for the Super Eagles, the CHAN team, the Flying Eagles and the Golden Eaglets ahead of upcoming assignments.

The NFF Executive Committee in a communique after it’s meeting said it was to ensure preparations for the next qualifying tournaments and championships commence in earnest.

The Committee hailed the Super Falcons for its qualification for the 12th edition of the Women Africa Cup of Nations taking place in Morocco in the month of July, and promised to provide the team ample support for adequate preparation for the Championship, aware that the event also serves as qualifying tournament for the 2023 FIFA Women’s World Cup finals.

The Super Falcons’ contingent departed Nigeria on Tuesday night for Canada for a two-match tour with that country’s Women’s National Team, and will camp in Morocco for the African Championship.