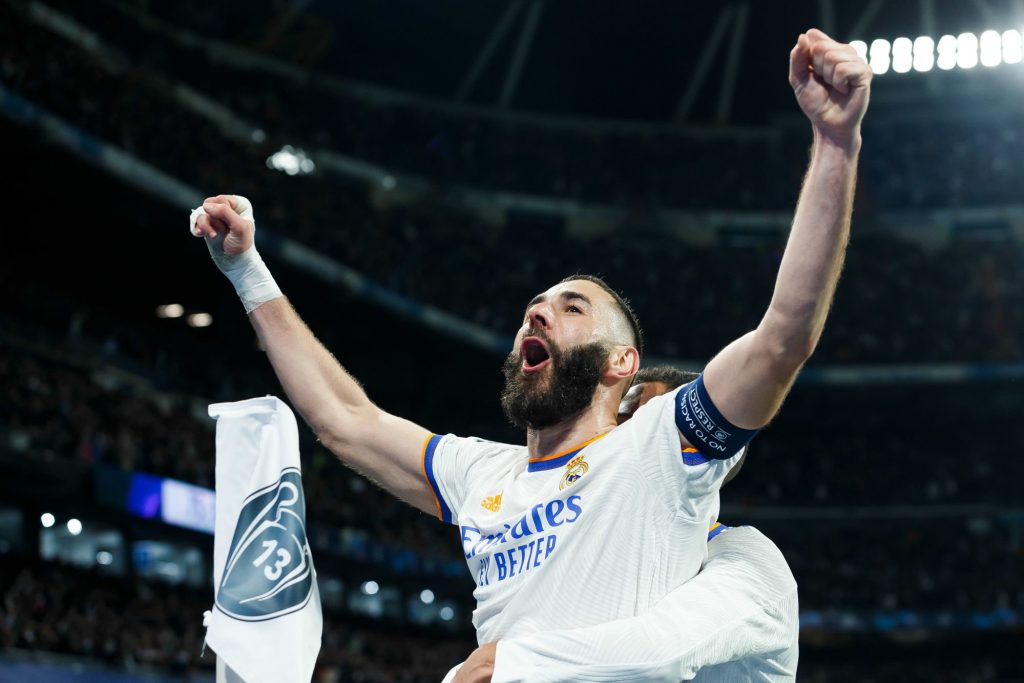 The Spanish side scored two goals in the space of three minutes with Benzema making the difference in the 21st and 24th minutes.

The Senegal international failed to address a good ball to a teammate and Benzema snatched it again to score his hat-trick and help Madrid win the game.

The defending champions will have the opportunity to turn things around next week in the return leg at the Santiago Bernabeu in Madrid.