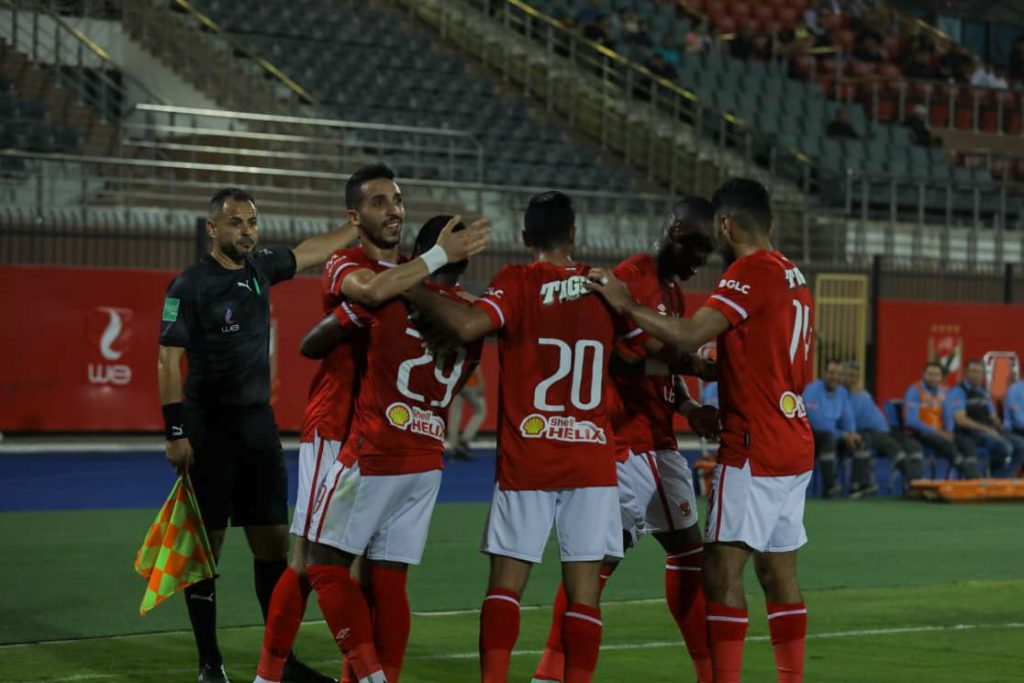 Al Ahly coach Pitso Mosimane has explained why he substituted Mozambican winger Luis Miquissone after he scored in the 1-0 win over Al Ittihad at Al Ahly WE Al Salam Stadium on Wednesday evening.

Mosimane spoke to Al Ahly website in a post-match interview after he substituted the former Simba player instead of South African Percy Tau who missed a penalty in the Egyptian Premier League match.

Mosimane said he took out the Mozambican to freshen things up but maintained Tau because he looked certain to score.

“We took Luis Miquissone out to fresh up the team,” he said.

“We will be playing three games in seven days so we have to have some rest players. We decided to keep Percy Tau because he looked like he can score. Today he went on a one on one situation but the keeper blocked it. I think maybe he will score in the next time.”

Miquissone scored the only goal of the game minutes after Tau had his penalty kick bouncing off the post.

Mosimane said the opponents from Alexandria gave his side a tough time.

“It was a difficult game. We played good in the first half, but we struggled in the second one,” he said.

“However, we won 1-0 and collected the three points. When the game does not go well for you, you must respond to what you see. It was a difficult situation, but we won.”

Al Ahly are three points clear at the summit of the log table with a game in hand over rivals Zamalek.

Mosimane should be eyeing a treble, as there is the CAF Champions League and Egyptian Cup for his team to yearn for.