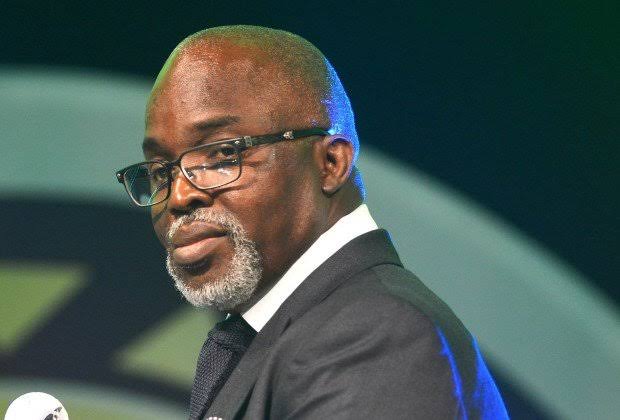 President of the Nigeria Football Federation, Mr Amaju Pinnick, has said he will not seek re-election when his current term ends.

While Nigerian football stakeholders have been pressuring him to retire immediately in the wake of the country’s failure to qualify for the World Cup, among other problems, rumours have circulated that he wants to run for a third term.

Pinnick, on the other hand, refuted the news on Friday, claiming that his time in the glass house had harmed his relationship with his family.

Speaking on a TV programme, the FIFA Council member said; “I’m eligible to run according based on the status.

“They believed that I’ve done my best and it’s time to move on .

The Delta State born football administrator has been in charge of football in the country since 2014.