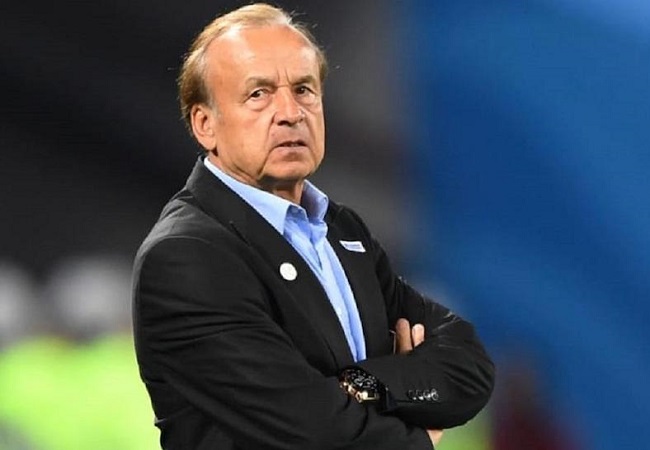 Few weeks after sacking coach Mohamed Magassouba at the helm of the Eagles of Mali, the Malian Football Federation (FEMAFOOT) hints at the former Super Eagles Coach, Gernot Rohr to take over the job.

Rohr, currently unoccupied since losing his job in Nigeria. is vastly experienced in African football and has been rated as a top candidate for the job.

Mali dismissed Magassouba following the Eagles’ failure to qualify for the World Cup despite their strong pool talents.

FEMAFOOT had revealed that there are stronger considerations for the four coaches mentioned.

Rohr worked in Nigeria for five years. The Franco-German tactician led the Super Eagles to one African Cup of Nations third-place finish and got eliminated at the group stage of the World Cup.

Rohr is the coach who served the longest in charge of the Nigerian senior national football team.

The former Bordeaux manager had been linked with the Malian job in the past. But he said he chose Nigeria at the time.