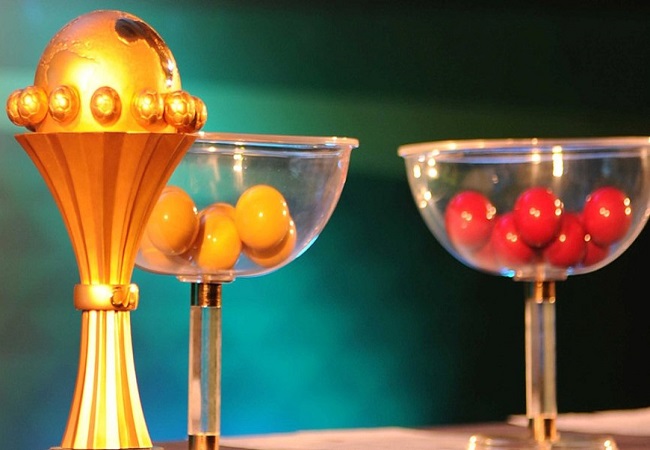 The draw will be conducted live at 17h30 GMT at SuperSport studios in Johannesburg, South Africa with the qualifiers to start in June 2022.

The former Bafana Banfana defender and captain Radebe was a member of the South African team that won the 1996 TotalEnergies African Cup of Nations. He made four appearances in Africa’s flagship football competition, having played in the tournaments of 1996, 1998, 2000 and 2002.

Radebe was also the captain of the South African national football team during both the 1998 FIFA World Cup and the 2002 FIFA World Cup.

Kalou, the former Chelsea player, was for his part, a key attacker for the Elephants when they won the AFCON in 2015 in Equatorial Guinea.

Forty-eight teams will be drawn into 12 groups of four teams with the top two teams qualifying for the tournament to be played in the country of former Chelsea legend Didier Drogba.