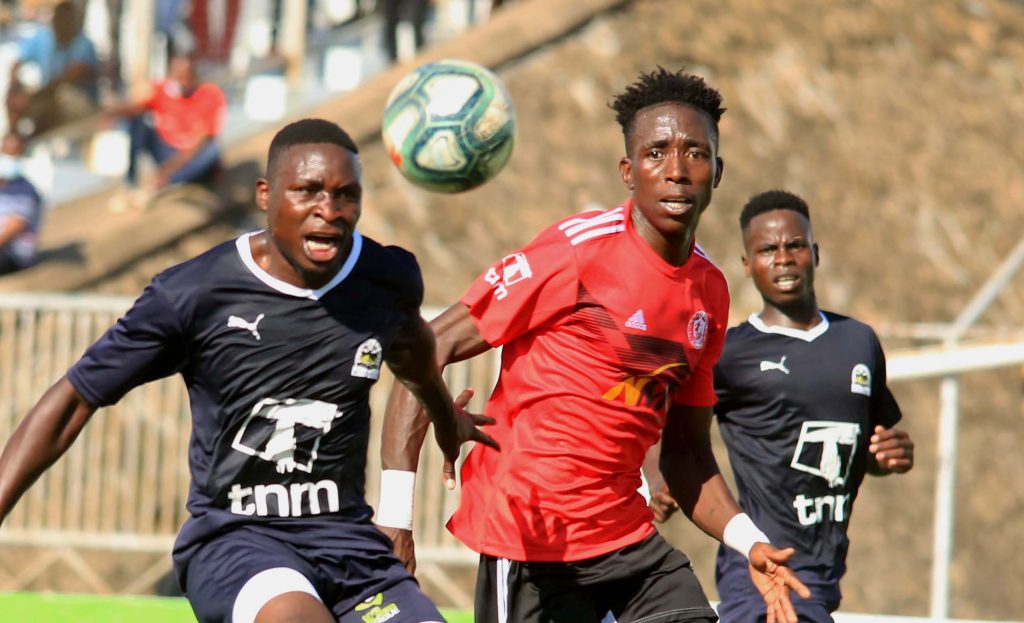 Bullets moved to the summit of the 16-member log table on 13 points from five games with a superior goal aggregate separating them from Blue Eagles.

Eagles had gone top for a few hours after beating Karonga United 1-0 on Saturday in Lilongwe where Gaddie Chirwa’s sole effort did the job. Eagles are now second.

Wanderers have 10 points from five games at par with third ranked Kamuzu Barracks.

Elsewhere, Waka Waka Tigers picked precious maximum points in their 2-1 win over Red Lions at Chiwembe Stadium in Blantyre where Frank Chikufeni and Precious Chiudza scored for the hosts and Royal Bokosi responded once for the soldiers.

In Lilongwe, Civil Service dropped more points at home as Arnold Masamba’s goal proved not enough against Karonga United who got their valued point courtesy of Ramadan Ntafu’s strike.

Bottom-placed TN Stars failed to make use of home-ground advantage as they lost 3-4 to Moyale Barracks in the Central Region.

Alfred Chizinga bagged a brace and China Chirwa scored once against the visitors who had Llyod Njaliwa’s double, Dave Msukwa and Robert Mphezi’s goals to thank for the victory.