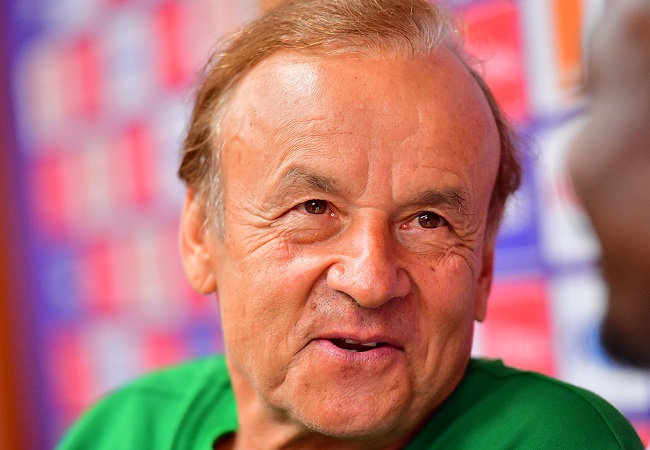 After losing his Super Eagles job four months ago, Gernot Rohr is anxiously waiting for the final verdict from the FIFA.

The Nigerian Football Federation, (NFF) sacked the Franco-German gaffer despite qualifying the country for the 2021 African Cup of Nations and playoffs round of the World Cup.

After his dismissal, Rohr approached the World football governing body citing wrongful dismissal and demand for compensation from the NFF. And Rohr is expecting FIFA to deliver judgement on the issue this week.

“I don’t want to speak about anything concerning my relationship with NFF for now. I am expecting to get the result of my case against them next week, from FIFA.” Rohr said last week from his home in France.

Since leaving Nigeria, Rohr is yet to secure an appointment elsewhere. However, the Malian Football Federation (FEMAFOOT) has rated Rohr as a top candidate at the helm of the Eagles of Mali.