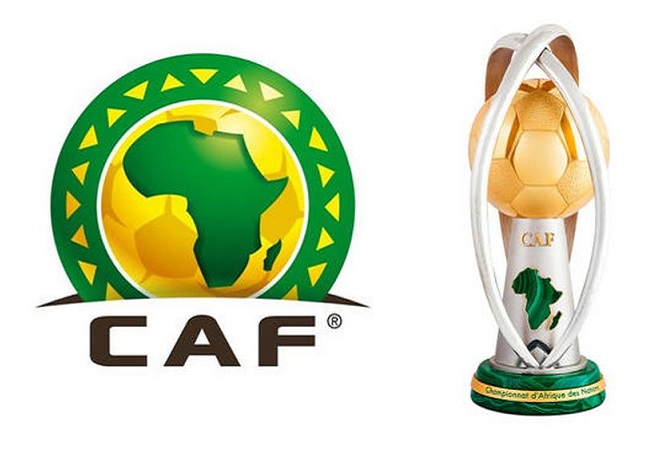 The next edition of the biennial football tournament, African Nations Championship (CHAN) is scheduled to take place in Algeria in 2023.

Morocco are defending champions after defeating Mali in the final of the 2021 edition staged in Cameroon.

Forty-seven African countries will be aiming to qualify for the seventh edition of the tournament in an attempt to dethrone the Atlas Lions as continental kings.

The draw which should take place before it happens was initially scheduled on April 28, 2022.

Unfortunately, the Confederation of African Football (CAF) announced to have posteponed the event.

CAF will communicate new dates in due course.