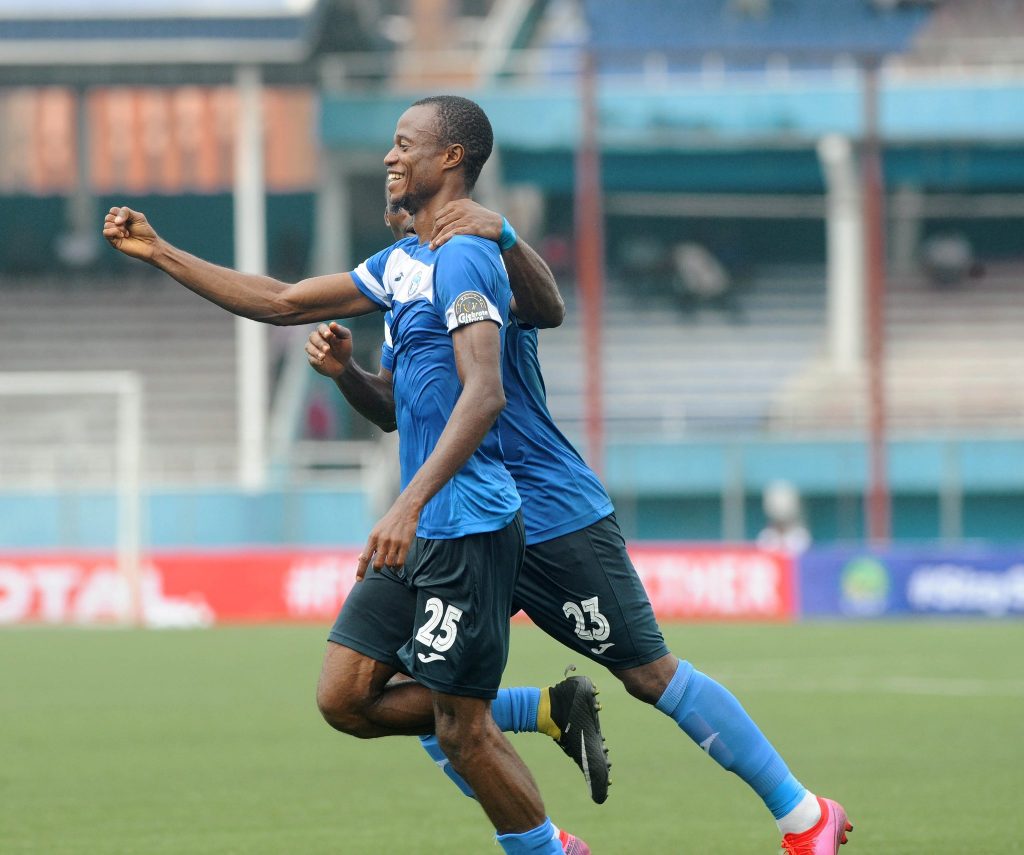 Plateau United’s title hopes were dashed on Saturday in the 2021/2022 Nigeria Professional Football League (NPFL) when they were defeated 1-0 by Dakkada at the Godswill Akpabio International Stadium in Uyo.

If Rivers United defeats Kwara United on Sunday, Plateau United, who are now second in the table, could lose even more ground in their title chase.

Enyimba crushed Gombe United 3-0 in Aba to improve their hopes of qualifying for the continental tournament.

After being set up by Mohamed Bilal, Chukwuemeka Obioma put the Peoples Elephant ahead after six minutes.

On 15 minutes, Obioma put up Mbaoma for Enyimba’s second goal.

Mbaoma scored his 11th goal of the season.

A minute before the hour mark, Cyril Olisema took advantage of a bad clearing by Gombe United’s defence to score.

In other Matchday 26 games, Niger Tornadoes defeated Kano Pillars 2-1 at the Bako Kontagora Stadium in Minna.

Pillars took the lead in the fifth minute when Rabiu Ali curled home a free kick from the edge of the box.

In the 52nd minute, Jonas Emmanuel equalised for the home team.