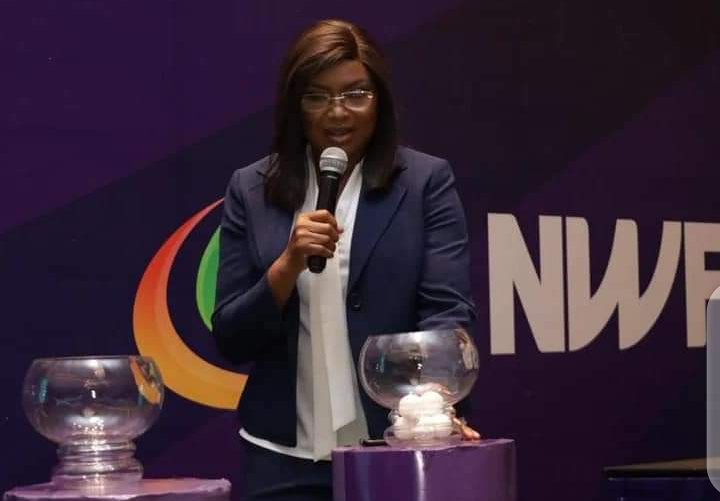 The Nigeria Women’s Football League (NWFL) has announced that the top three teams in the 2022 NWFL Super 6 will share a total of N10 million naira.

The Super 6 will take place from May 16 to 22 at Samuel Ogbemudia Stadium in Benin City.

This was revealed during the signing of a multi-million naira sponsorship agreement with TULCAN Energy Resources yesterday.

Read Also:NWFL: Four Nationwide Teams To Be Promoted To Championship

The winning team will receive N5 million, while the runners-up and third-placed teams will receive M3 million and N2 million, respectively.

The new sponsor will also furnish jerseys for the Edo Queens, Nasarawa Amazons, Naija Ratels, Bayelsa Queens, Rivers Angels, and Delta Queens, who are among the six teams competing in the mini-tournament.

“Our strategy and intention is to grow the sport and that’s the reason we are sponsoring the NWFL Premiership Super 6.

“We are also planning to sustain this.”

The tournament’s victors will represent the country in continental club tournaments after winning the NWFL season in 2021–202.

“To run football in Nigeria is all about sacrifice.

“We’ve succeeded in running the league before without sponsors but now, we have a big brand for our premium football.”