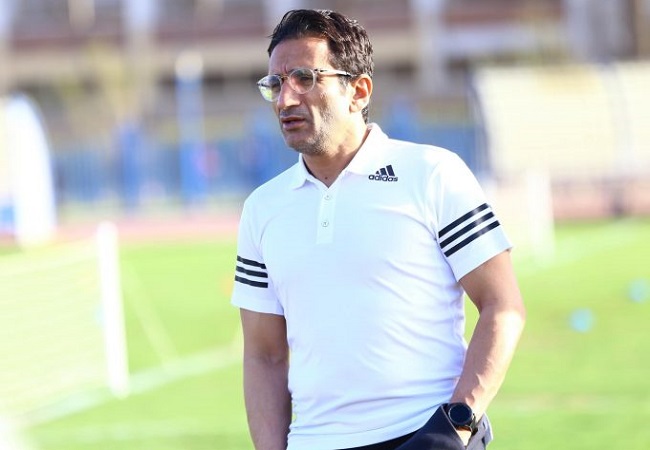 Ceramica Cleopatra confirmed to have appointed Ahmed Samy at the head of the club in an announcement on Wednesday.

Egyptian Premier League outfit have had a slow start to the league this season as they are 13th in the standings with 18 points after 17 games played.

As a result, the club parted ways with Haitham Shaaban, who guided Cleopatra to top-flight promotion two years ago.

Following Shaaban’s departure, Ceramica announced that Ahmed Samy is set to take charge of the club after leaving Smouha.

Samy had decided to resign from his role despite leading Smouha to fifth place after just 17 games this season.

The 49-year-old will look to turn things around at Cleopatra as they become the fifth club in his managerial career following stints at Tala’a El-Gaish, Nogoom FC, Tanta, and Smouha.