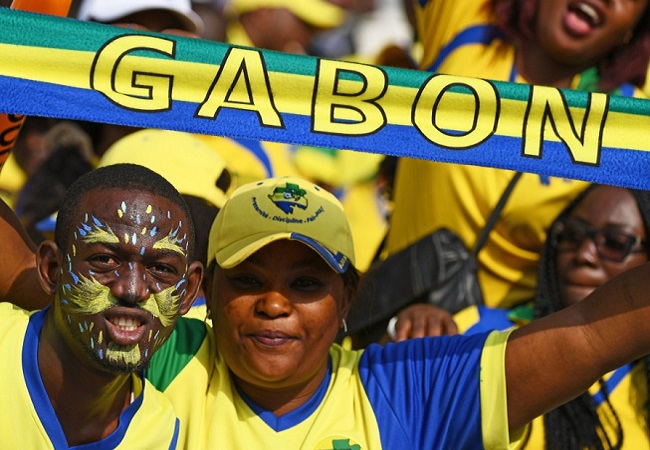 Football lovers in Gabon can finally breathe a sigh of relief as football returns to the pitch soon. The Gabonese National Division one football championship will kick-off in the weekend May 14, for the 2021/2022 football season.

According to a note from the Secretary General of Linaf, Charles Nzego, matches counting for Day one action, will be played on Saturday 14 May, 2022.

The league has been structured in a new format, so as to meet up with the CAF calendar. The 14 clubs taking part in the championship have been partitioned in two pools of seven teams each.

In pool B, Akanda FC, U.S.B, AS Dikaki, Lozosport, AS Manga sport, Missile FC, and Cercle Mbèri Sportif, will battle it out for the top spot.

For game week one in pool A, CF Mounana will face AS Pelican at the Monedan stadium on Saturday May 14, while Bouenguidi Sport will host FC 105 at the Tata Migolet stadium.

The game AO Stade Mandji versus Stade Migoveen, will be played at the PC Divoungui stadium. Union Sportif D’Oyem is exempted from the first day of play.

U.S.B will play Akanda FC at the Gaston Perylle stadium, Cercle Mbèri will host AS Dikaki at the Idris Ngari stadium, while Lozosport and AS Manga sport will clash at the Mbeba stadium for the opening games in pool B. Missile FC will be on standby.

The Gabonese top tier championship was last played in 2019. But it was abandoned halfway, with FEGAFOOT deciding not to promote or relegate teams that season.

Bouenguidi sport and AS Mangasport who were leaders of their respective pools at the time the championship was stopped in 2019, have been representing Gabon in the TotalEnergies CAF Champions League and Confederation Cup respectively.

Cercle Mbéri Sportif remains the current Champions of the Gabonese league, after winning it in the 2018_2019 season.