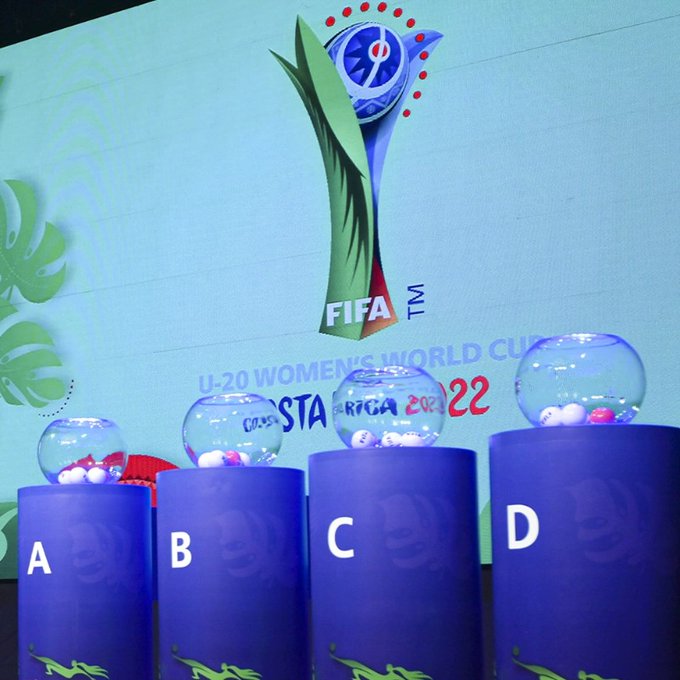 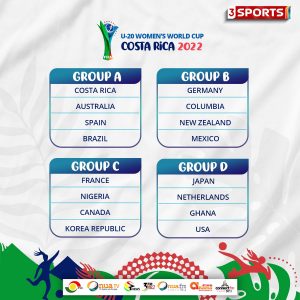 Nigeria’s Under 20 Women’s national team the Falconeta will play in Group C at the FIFA U-20 Women’s World Cup slated for Costa Rica between August 10th and 28th.

The Draw for the FIFA U-20 Women’s World Cup 2022 was held today at the Teatro Nacional in San José, revealing the pathway to glory for the 16 participating teams and fans around the world.

Hosts Costa Rica will kick off their campaign and the tournament against FIFA Women’s World Cup 2023 co-hosts, Australia, and will be joined by Brazil and Spain in Group A. Reigning champions, Japan, were drawn in Group D together with Netherlands, Ghana and USA.

As the first FIFA draw to be live-streamed on FIFA+, the star-studded event featured a celebration of women’s football and Costa Rican culture, as well as messages from President of the Republic of Costa Rica, Mr Carlos Alvarado Quesada, FEDEFUTBOL President, Rodolfo Villalobos, and FIFA President, Gianni Infantino.