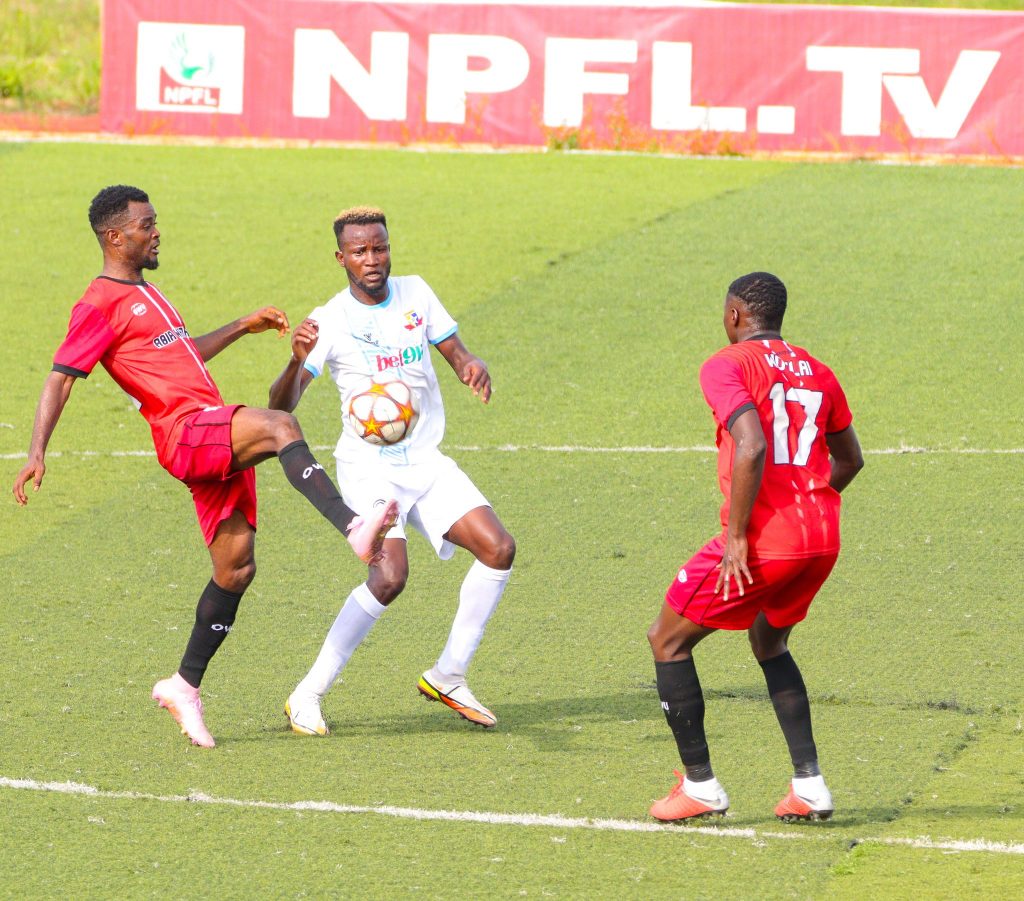 Rangers came back from a goal down to defeat Heartland 3-1 in the Oriental derby.

On 13 minutes, Yakubu capitalised on Philip Clement’s blunder to give Heartland the lead.

Shedrack Asiegbu took advantage of a defensive mix-up in the visitors’ defence to score the game’s first goal five minutes before halftime.

Rangers completed the win with a third goal from Eso Archibong in the second of four added minutes.

Following the win, the Flying Antelopes are still on track to earn a continental ticket.

With 45 points after 25 games, Abdu Makaiba’s team is in third place on the table.

For their next league match, the Enugu team will travel to Remo Stars.

After being fouled on the edge of the box, Yakub Hammed curled home a straight free kick to put Abia Warriors ahead in the 61st minute.

10 minutes from time, Valentine Odoh headed in Paul Samson’s cross to double the lead for the home team.

The defeat reduced Remo Stars to fourth place on the table, putting them out of contention for a place in the CAF Confederation Cup.

Next coming Sunday, Gbenga Ogunbote’s side will face Enugu Rangers at Remo Stars Stadium in Ikenne.

With 43 points from 27 games, the Sky Blue are in fourth place.