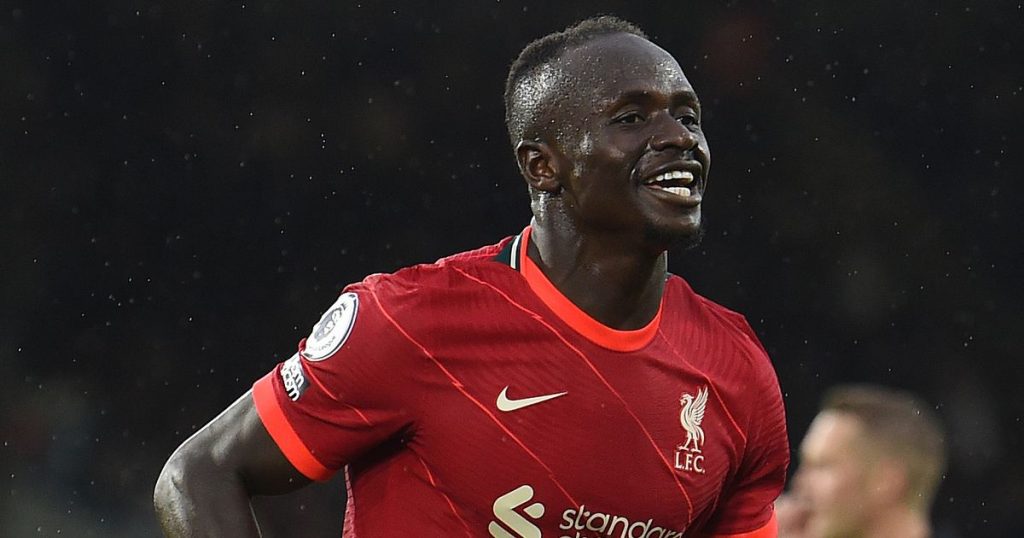 Senegal forward Sadio Mane is reportedly ‘unhappy’ with his current situation at Liverpool and could leave the Reds this summer as Bundesliga powerhouse Bayern Munich set sights on him.

The 30-year old’s contract is due to run out in June 2023, but talks for a renewal felt through with Liverpool officials.

The club’s hierarchy gives priority to Mohamed Salah’s contract situation and reports claim Mane is not happy with that.

According to Sky Germany, the 2021 AFCON winner is a summer target for Bundesliga champions Bayern Munich.

The club’s Sporting Director Hasan Salihamidzic has even met with Sadio Mane this week, as per the aforementioned source.

When asked about whether there will be a big name in Bayern’s signings this summer, he said : “Let yourself be surprised.

“We have to see what is possible and what is not. We have creative ideas.”

In addition, Sadio Mane has 21 goals in 47 appearances to his name so far this season which could be his last with the Anfield side should he move to Germany.