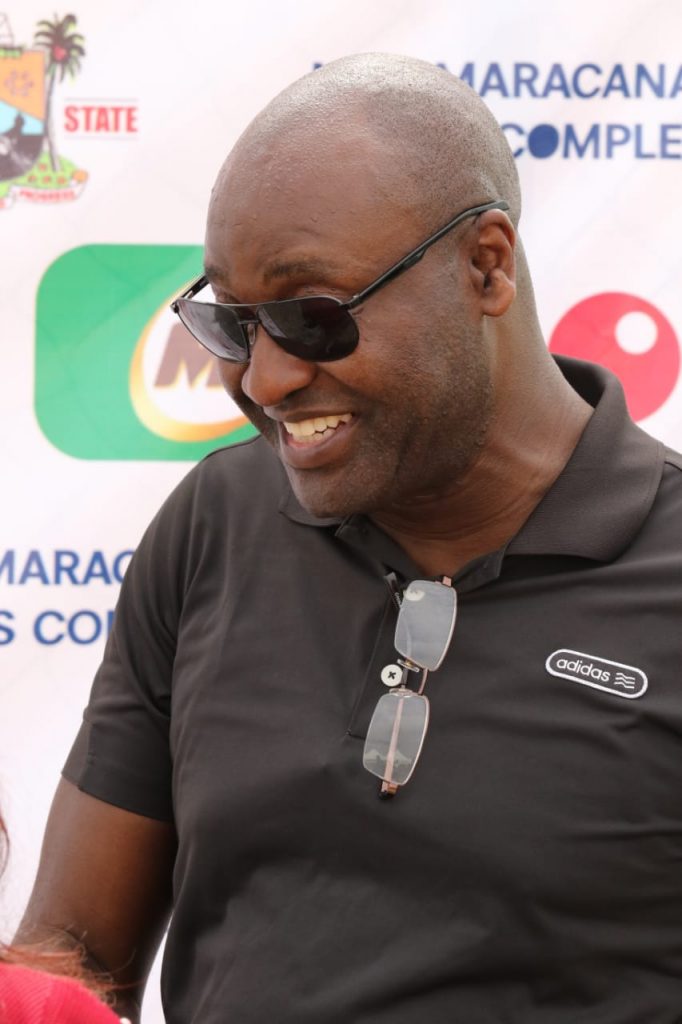 The Nigeria Football Federation(NFF) first Vice President, Seyi Akinwunmi has debunked reports that he has declared for the NFF Presidency seat.

Following the decision of NFF president, Amaju Pinnick not to seek re-election, rumour had it that Akinwunmi was interested for the position.

However, the football administrator ssid he was yet to declare his intention to contest for the position when his boss vacates the seat.

He said,”While there is nothing wrong with me being interested in being NFF President, I certainly have not declared any interest.

“No such discussion was held at our Southwest zonal meeting.

“I am not one to jump the gun in anything I do, so the issue of running for Presidency is not on the front burner.

“Some people are trying to distract and disunite us because they see that we are united.

“This old-style of blackmail cannot work with us as we in the South-West Zone are focused on the various issues raised in our communique.”

No candidate has made public declaration to take over from Pinnick when his tenure expires.