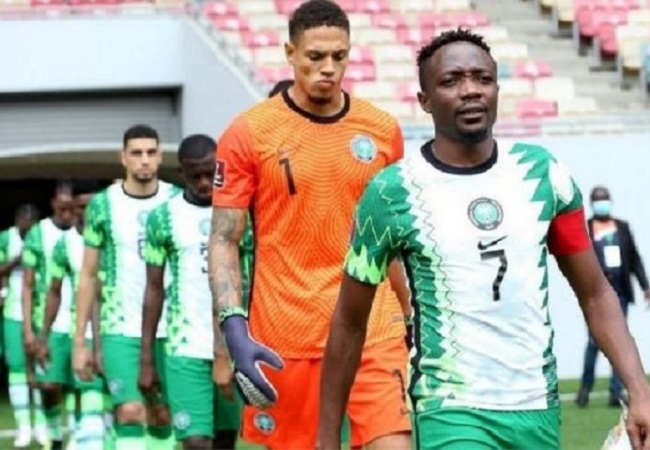 Nigeria Football Federation (NFF) faces a race against time to announce a new coach at the helm of the Super Eagles as the 2023 AFCON qualifiers are for early June with two friendly games against Mexico and Ecuador in the United to be prosecuted about the same time.

After a meeting with the Ministry of Sports, the NFF  has rolled out plans to conduct interviews with prospective candidates for the vacant Super Eagles coaching role.

The Nigerian FA released a communique stating that the interviews will be conducted in the coming days. And as a result, an appointment will be made at the end of the process.

“Meeting between Sports Ministry and NFF went very well. Both bodies agreeing to work together in the interest of Nigerian football.” The NFF said.

“NFF will take the next few days to conduct further interviews with the prospective coaches/candidates seeking to become the Super Eagles Technical Adviser.

“Thereafter NFF will meet with the Ministry to reach a final decision on the matter.

“Key Performance Indicators, (KPIs) are to be fully worked out and put in place before a new national coach is hired.” Continued the statement.

The Nigerian assistants of the coach to be appointed are already set with Salisu Yusuf, Finidi George and Usman Abdallah all appointed.