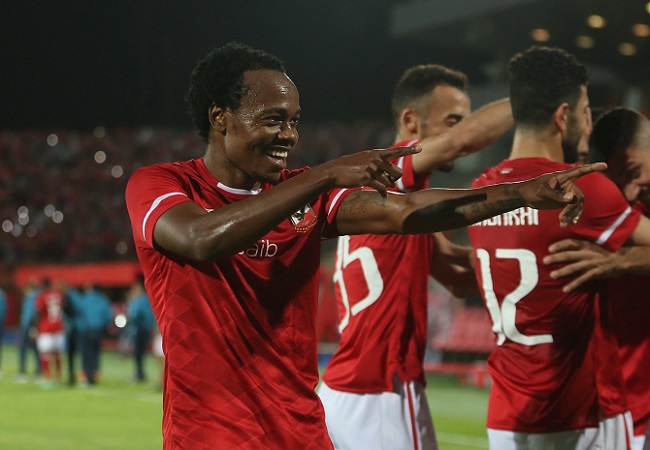 Following their impressive performance against ES Setif, Six Al Ahly players were included in the CAF Champions League team of the week.

The Egyptian giants completely dominated their game against guests from Algeria in the first leg of the semi-finals with a valuable 4-0 victory.

Taher Mohamed, Mohamed Sherif, and Percy Tau were all on the scoresheet as the Red Devils are now on the verge of qualification to the final for the third consecutive season.

The game saw incredible performances from almost every Al Ahly player as they had a nearly perfect game.

As a result, the majority of the CAF Champions League Team of the Week was formed by Al Ahly players as six of them were included.

The team with the second most team of the Week contributions [four players] was Wydad Casablanca as they also earned a valuable 3-1 away victory against Petro de Luanda.