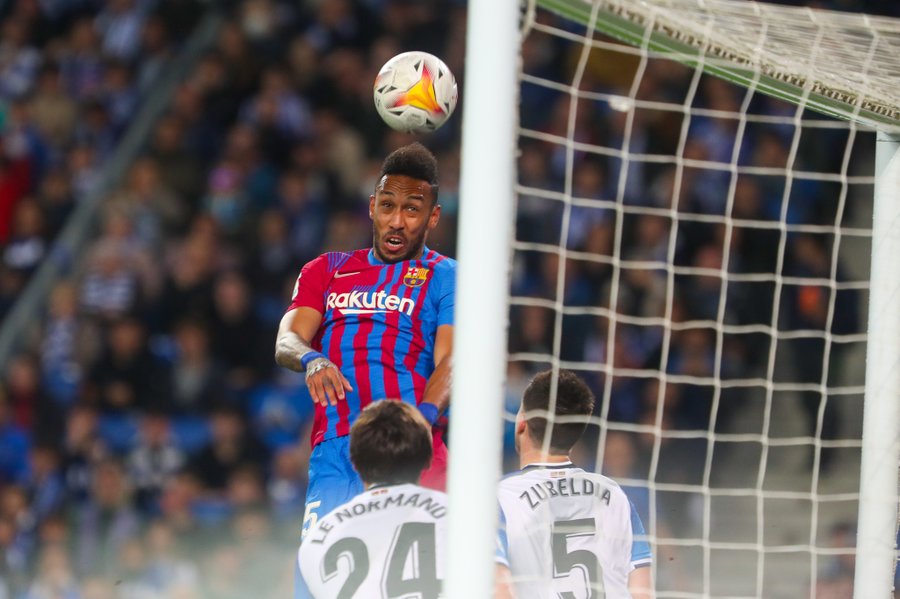 He scored twice on Tuesday evening as Barcelona beat Celta Viga 3-1 to take his tally to 11 goals from 15 Spanish La Liga games.

Aubameyang is 15 goals behind Real Madrid’s Karim Banzema who leads the chart with 26 goals from 30 league games.

The former Arsenal captain still has an impressive conversion rate considering he has played few games.

The win saw Xavi’s men cement their second place on the log table and with it a return to UEFA Champions League football next season.