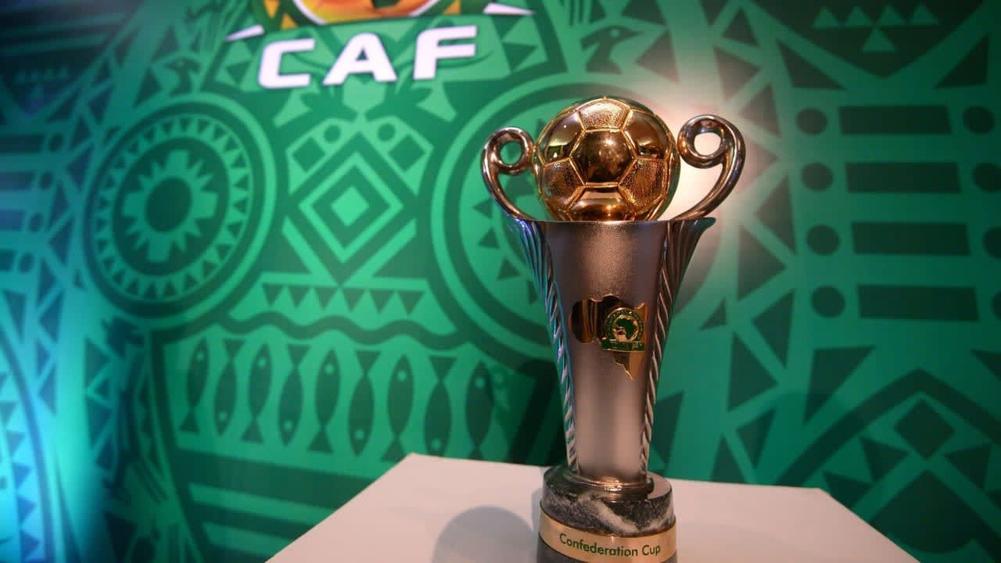 After the Champions league, Confederation of African Football (CAF) announced on Wednesday morning the venue for this year’s Confederation Cup final.

“CAF has today announced that Godswill Akpabio International Stadium in Uyo, Nigeria will host the 2021/22 TotalEnergies Confederation Cup final on Friday, 20 May 2022”, a statement on CAF’s website reads.

As a reminder, Godswill Akpabio International Stadium is the home of Nigerian Premier League side Akwa United.

In addition, TP Mazembe (DR Congo), Al Ahli Tripoli (Libya), RS Berkane (Morocco) and Orlando Pirates (South Africa) are engaged in the semi-finals with the South African side and the Congolese one winning their first leg clash.

The second leg is due to take place on Sunday, May 15.