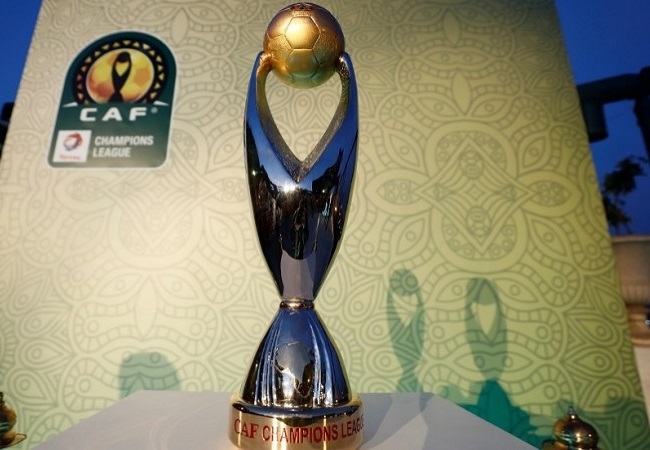 In a statement released on Tuesday, the Egyptian Football Association (EFA) rejects the decision of the Confederation of African Football (CAF) to hold this month’s Champions League final in Morocco.

Ahly, Egypt’s sole representative in the last four of Africa’s blue-riband club competition, earlier demanded “full justice” from CAF, saying the match should be held at a “neutral venue“.

However, CAF announced on Monday that Morocco, whose own representatives Wydad are on the verge of reaching the final, will host the one-off final on 30 May.

The EFA said in a statement that CAF’s decision is in violation of “fair play standards“, adding that it was ready to take legal action to “preserve Ahly’s rights“.

“The Egyptian Football Association sent an official letter to the CAF, confirming its request … to hold the final match of the African Champions League at a neutral stadium.” The statement read.

“The Egyptian Football Association affirms its full support for the Ahly club, the representative of the Egyptian football, in its just and legitimate demand … to hold the match at a neutral stadium.”

Ahly and Wydad have both put one foot in the final with comfortable wins over Algeria’s ES Setif and Angola’s Petro Atletico in the semi-final first-legs respectively.