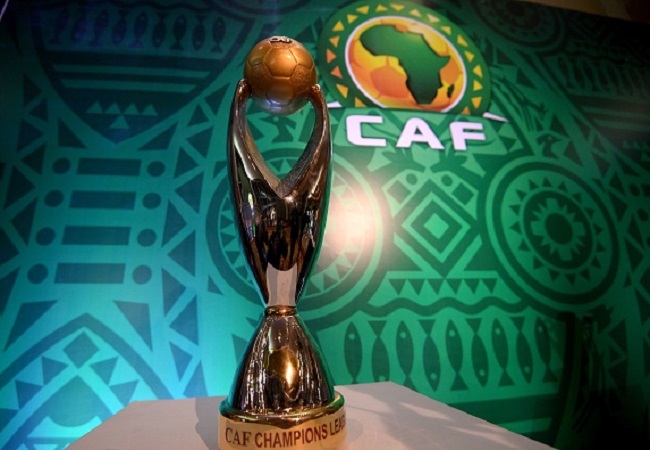 Egyptian giants Al Ahly are closer to the CAF Champions League final after beating ES Setif 4-0 in the first leg of the semi-finals. Wydad Casablanca are also on the same way after their 3-1 victory over Petro Atletico de Luanda.

Ahead of the second leg for both encounters, CAF revealed that this season’s Champions League final will be played at the Mohammed V Stadium in Morocco.

Addressing the situation, CAF head of operations and media relations Luxolo September insisted that choosing Morocco was only because they were the only country requesting to host the final.

“Back in January, we spoke to all African countries. Only Morocco and Senegal requested to host the final.” September told Al-Hayah TV channel.

“Senegal then withdrew, leaving only Morocco as potential hosts. So the decision was simple.

“Every country could have applied. But they didn’t. The date we choose the final venue was announced months ago.

“Al Ahly is a big club. But the decision is already made. And everybody has to respect it. We are all professionals after all.” He explained.