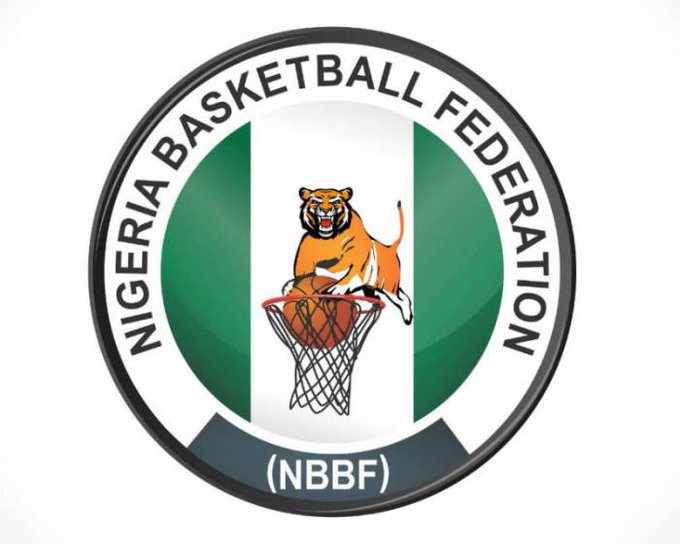 Nigeria government has approved the immediate suspension of Nigerian national basketball teams from all international events for a period of two years.

Ismaila Abubakar, the Permanent Secretary of the Ministry of Sport, stated this on Thursday in Abuja on behalf of Sports Minister Sunday Dare.

Due to the Nigeria Basketball Federation’s (NBF) ongoing leadership crisis, the federal government (FG) decided to ban the country from participating in any international events for two years (NBBF).

In 2017 (in Kano and Abuja) and 2022 (in Benin and Abuja), two parallel national federation board elections were held, resulting in the formation of rival governing bodies.

D’Tigress, Nigerian women’s team, has already qualified for this year’s World Cup in Australia, which will take place from September to October.

In 2023, Indonesia, Japan, and the Philippines will co-host the 19th edition of the FIBA Basketball World Cup for men.

“Following the unending crisis which have plagued and nearly crippled the development of basketball in Nigeria, President Buhari has approved the withdrawal of Nigeria from all international basketball competitions for a period of two years.

“This is with immediate effect.

“This will also allow for the setting up of an Interim Management Committee (IMC) to oversee the management and development of the domestic basketball leagues in Nigeria,” he said.

“In issuing the order, the Federal Government reiterates its interest and commitment to the development of the sport of basketball in Nigeria as well as huge talents of our youth domestically in an atmosphere free of rancour and squabbles.

“Government therefore calls on players, officials, fans and other stakeholders of the sport to remain calm as it embarks on far-reaching initiatives to reposition, sustain and stabilise the game of basketball.

“This will aid in the growth and success of the sport in the long-term interest of the country.”