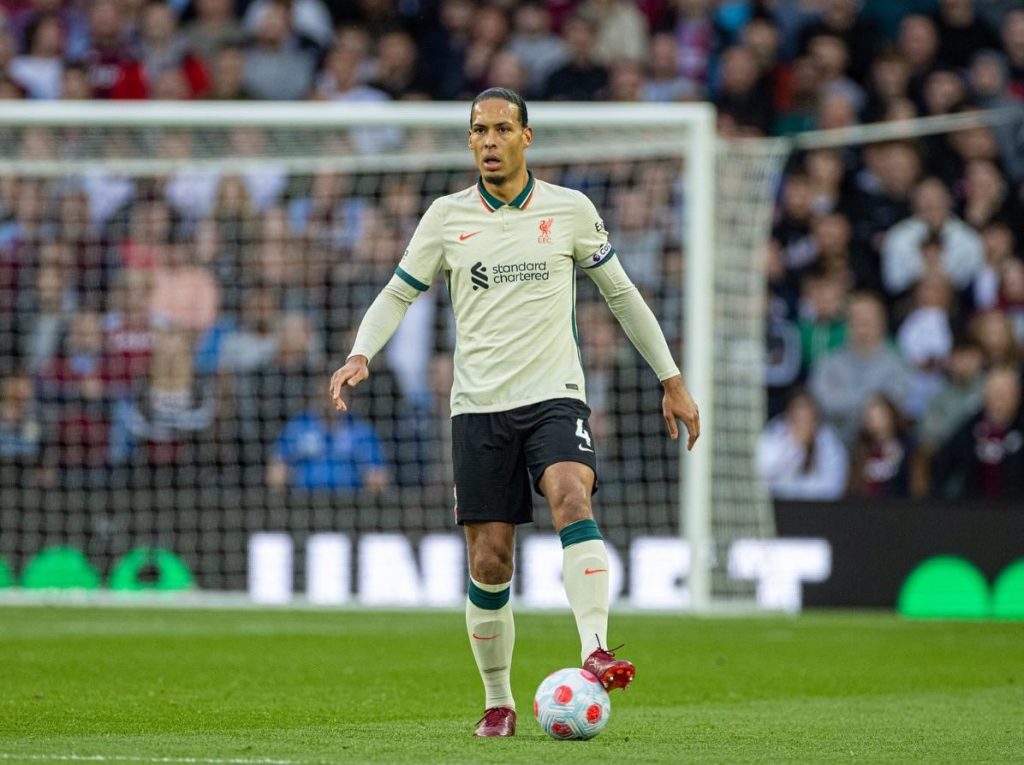 It niggles Virgil van Dijk that this Liverpool squad has yet to win the Emirates FA Cup.

The Netherlands captain has been an imperious figure in the Reds’ multiple triumphs of recent seasons, helping the team to lift the Premier League, Champions League, FIFA Club World Cup, UEFA Super Cup and – in February – the Carabao Cup, since arriving in 2018.

On Saturday at Wembley, Jürgen Klopp’s side will have their best opportunity so far to add the FA Cup to their haul of silverware when they contest this season’s final against Chelsea.

The desire to get their hands on a trophy that has eluded this group of players in the short term – and the club as a whole for 16 years – will be a major driving force for Liverpool this weekend.

“Obviously we didn’t achieve enough over the last couple of years to be close to the final, unfortunately, for different reasons.

“But now we are in the final and we want to make it a special one.

“This is the only trophy we didn’t win so far as a group of players since I’ve been at the club.

“Now we have a big chance – against a fantastic Chelsea.

“It has been maybe too long ago since the last time we won it as a club.

“We have a good chance to get this in our cabinet as well.

“We know how tough it’s going to be, we’ve seen already in the Carabao Cup final.

“We’ll see. We’ll go there and hopefully [have] a fantastic day out again.”

There was almost nothing to separate Liverpool and Thomas Tuchel’s Chelsea in their three previous meetings this season.

After draws at Anfield (1-1) and Stamford Bridge (2-2) in the Premier League, they faced off in the Carabao Cup final and needed penalties to decide a winner when a thrilling 120 minutes somehow passed by without a goal.

Even in the shootout they could barely be split, with the 11th round of kicks – taken by the respective goalkeepers – finally producing an outcome as Caoimhin Kelleher scored and Kepa Arrizabalaga missed.

On the difficulties Chelsea present as an opponent, Van Dijk said: “The individual quality is a big thing.

“They have different ways to play against you, attack you and create dangerous moments.

“They have different moments they are also very good at; quality in midfield, up front, behind.

“They are a complete team. This last part of the season they haven’t been as consistent as they obviously wish to be – could be through injuries, different things, setbacks they had with [being] knocked out of the Champions League.

“But it doesn’t really matter in this final.

“This final is going to be one game, both teams want to win it as much as possible. It’s going to be a very tough and good game.”