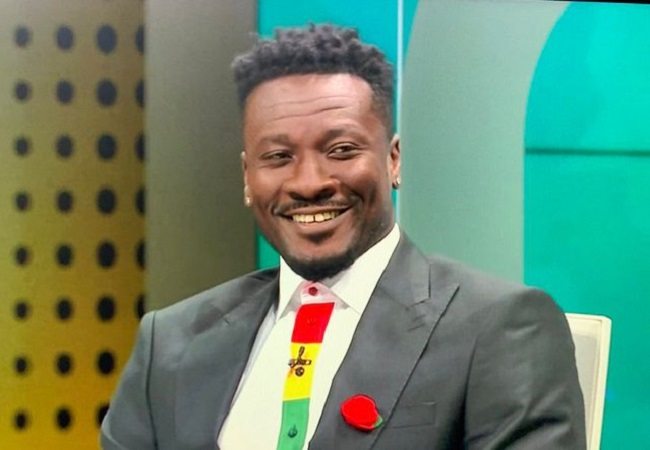 Speaking on the reason for selecting the former skipper of the national team for the role, Dr. Mohammed told Joy Entertainment’s Ibrahim Ben-Bako that Asamoah Gyan has shown his love for Ghana on the playing field. And that has, alongside his career as a footballer, earned him some great recognition globally.

The Minister said, as a Tourism Ambassador, the former captain can use his networks to sell Ghana, both locally and internationally.

Dr. Mohammed added that “this would also excite the local economy and jobs are created for the people in that locality. Internationally, he’s going to use his networks to let people know that Ghana is peaceful, Ghana is attractive, come and visit Ghana, therefore, jobs are created.”

The former Black Stars captain in his conversation with Joy Entertainment said he’s very excited about this ambassadorial position. And though it is something he has already been doing with other brands, he cannot wait to start work with the Ministry.

“I feel very good about being part of tourism. I have always been a patriotic citizen, I am here to serve the nation. Work starts now and I can’t wait to start work.” He said.

The event to name Asamoah Gyan as the new ambassador, took place at the conference room of the Tourism Minister.

It was attended by the Deputy Minister, Mark Okraku Mantey and the team at the Ministry together with Asamoah Gyan’s team.