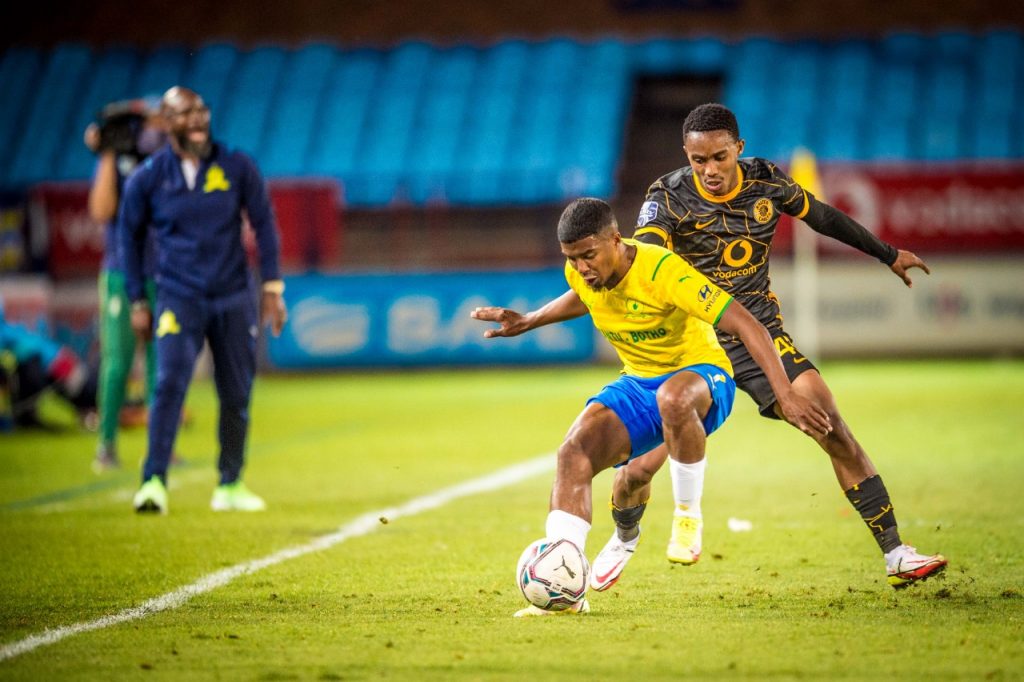 Baroka and Stellenbosch were the only winners in the DStv Premiership matches played on Saturday in South Africa.

Bonginkosi Makume scored a brace for Baroka at Peter Mokaba Stadium in Polokwane where Evidence Makgopa was also on the scoresheet for the hosts.

Baroka remain bottom on 25 points from 29 games at par with second from bottom Swallows with both teams having one game to save to their season.

The eighth-placed SuperSport grabbed the consolation goal via Aubrey Ngoma.

Stellenbosch registered the only other win of the day after beating Mamelodi Sundowns 3-0 with Ashley Du Preez scoring a double.

Elsewhere in South Africa, Golden Arrows drew two-all with Royal AM whereas Cape Town City settled for a goalless contest with AmaZulu.

In other games, Swallows and Chippa United were content with yet another barren draw just like Marumo Gallants and TS Galaxy.